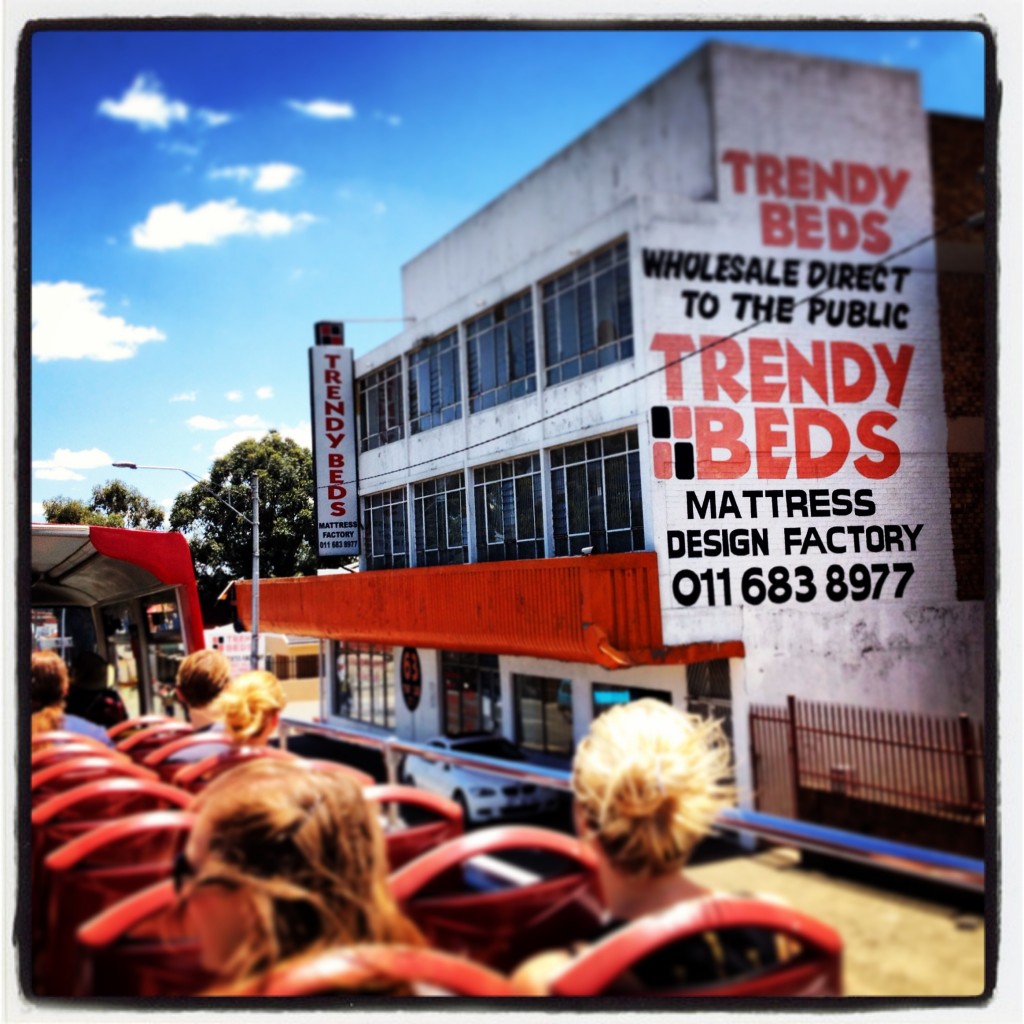 I spent yesterday sitting cozy in a favorite arm chair, a mug of hot tea by my side, and an array of Top 10 lists in my lap — in fact 10 of the travel publishing world’s biggest lists of “where to go” in 2014. The results of my survey appear in this Skift article (“Trends that are Driving 2014’s ‘Top Travel Destinations’ Lists”). Actually it was a lot of fun.

Before I leave Top 10s again for awhile, I thought I’d list the Top 10 right/wrong ones, based solely on what was included in those lists.

Note: There are no “wrong” destinations for travelers to go to. This list refers simply to whether I agree, or not, with decisions behind 10 of the biggest travel lists for 2014.

SCOTLAND
Europe was the most popular region in all the lists, and Scotland its king, with six entries amongst the 10 companies’ lists. I can’t argue. Glasgow has scrubbed itself clean for the Commonwealth Games, and the John Muir Trail opens, celebrating the 100th birthday of the naturalist.

ECUADOR
Hosting a huge event like a World Cup or Olympics usually means a good time to avoid a place — when it’s expensive and busy. And unlike itself. Of South American alternates to this year’s World Cup host Brazil, no one gets more votes on the lists than Ecuador. Quito has a new airport, they’ve cleaned up the historic center, added a luxury train service past volcanoes where you can jump off on new chocolate-based tours and lodges — and by the way it’s cheap and US dollars are the local currency.

AFRICA
Maybe I shouldn’t, but I’m putting the whole thing on there (which gets a respectable 13 mentions in the lists). Considering Europe airfares are getting prohibitively high — $1000 last summer to London? — it makes sense to plug the Big Thing, like Africa. Emerging destinations in East Africa for wildlife viewing include Rwanda, Kenya and Uganda, which CNN Travel notes will all share a single-entry visa next year. East Africa has six of the mentions, Ethiopia gets two as well.

DETROIT
Poor Detroit. Recently it topped the list of “most miserable” cities in the USA, but twice it’s hip side make the list by Fodor’s and Afar (and Michigan gets four nods, putting Michigan above Italy, France or Russia, host of 2014’s Olympics). I’d like to see lists save a space or two do the “right thing” more — like promoting travel where money can do good, or break tired perceptions. Like for Detroit.

NASHVILLE
Three lists talk up Nashville’s foodie scene. Hey, I’m trying to be a foodie. And I’ve always wanted to see country music there, no matter how cheesy it may or may not be spun. And no one noticed that it’s the 150th anniversary of the Civil War battle of Nashville either. So I’m sneaking this in. <– see, this is how lists are often made 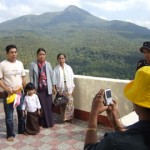 LUXURY MYANMAR
I remain amazed watching what’s happening to Myanmar. For years, most outsiders quietly endorsed an ill-advised “travel boycott” despite an increasingly privatized tourism sector and a local base who nearly universally wanted you there. Now that it’s “open,” most travely types are going about it the wrong way, booking high-end tours. One list actually quotes the military government’s efforts of a “Master Plan” for travel, others tout pricey trips or joint-venture hotels that must negotiate bigger deals with the military dictatorship to survive (there are three in all).

The best way to keep money with locals, who could use it, is staying in cheap family-run guesthouses. You know, what Lonely Planet has been saying all along.

CALIFORNIA
Sure, California’s great. But its nine listings make it more popular than any country outside the USA, and pretty much the lone 2014 tie-in is just that the Yosemite Land Grant was signed 150 years ago. Grants are great and all, but it wasn’t designated a national park for another 26 years.

CAPE TOWN, SOUTH AFRICA
It’s the “World Design Capital” in 2014 honey, let’s book $1800 tickets! That alone seems to warrant two inclusions on 2014 lists. Johannesburg would be a better choice, even without the recent passing of Nelson Mandela there. Once considered of the world’s most violent cities, it’s quietly become safer — safe enough that those double-decker tour buses recently began tours across the center, to the Soweto township and sites like the Apartheid Museum.

Joburg is kind of the Detroit of Africa.

WESTERN EUROPE
Yes, the hypocrisy. I put Scotland at the top of the list, and now slag the greater region. Hear me out. It costs too much to get there. Airfares to more far flung, “once in a lifetime” destinations — that are cheaper — aren’t much more. As mentioned before, you can pay $1000 to London, or go to Africa, the Andes or Southeast Asia instead. Western Europe, you’re on probation.

DISNEY WORLD
It’s fine to go to Disney World. And Universal Studios. And drive by the house in Orlando where Jack Kerouac wrote “Dharma Bums.” But 2014 is hardly a special year for one of the world’s most popular attractions, despite however good the spa treatment at the new Four Seasons might be.

6 Responses to Top 10 right/wrong destinations for 2014