My Story on Oklahoma’s Little River Gets a Bronze 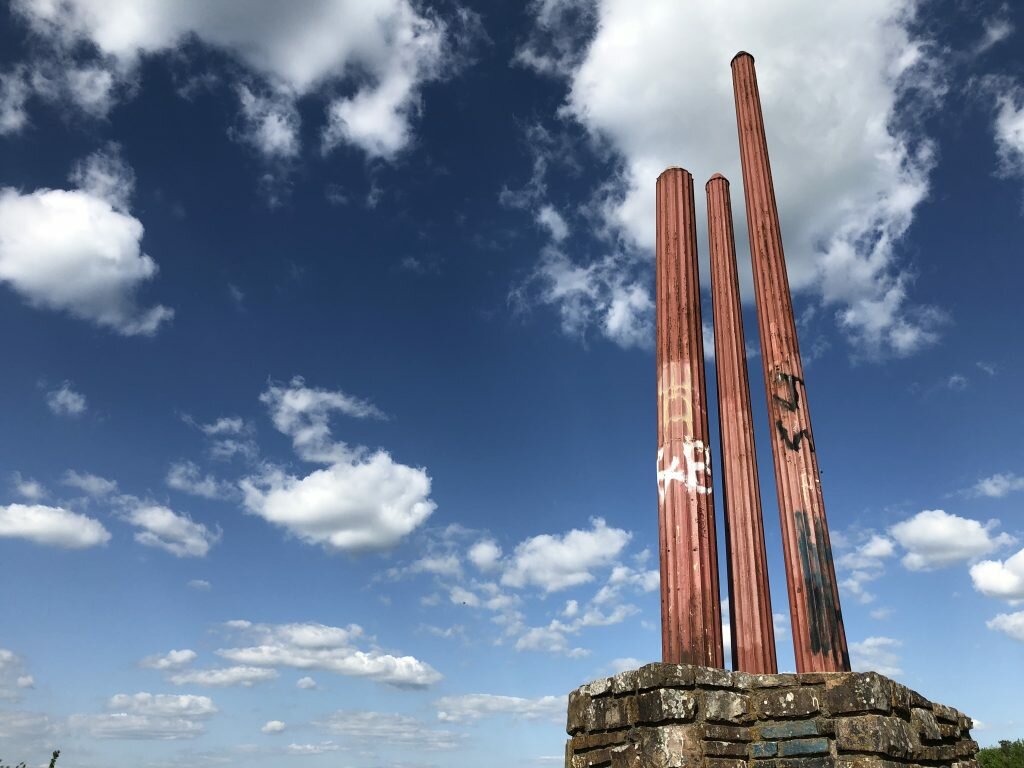 I recently learned that my story on Oklahoma’s Little River – actually the southernmost of the two Little Rivers in the state – won “Bronze” from IRMA (International Regional Magazine Association). Yay.

The story for Oklahoma Today is one of my all-time favorites, and another case for why my old home state of Oklahoma has been the most rewarding destination to write about in my career. 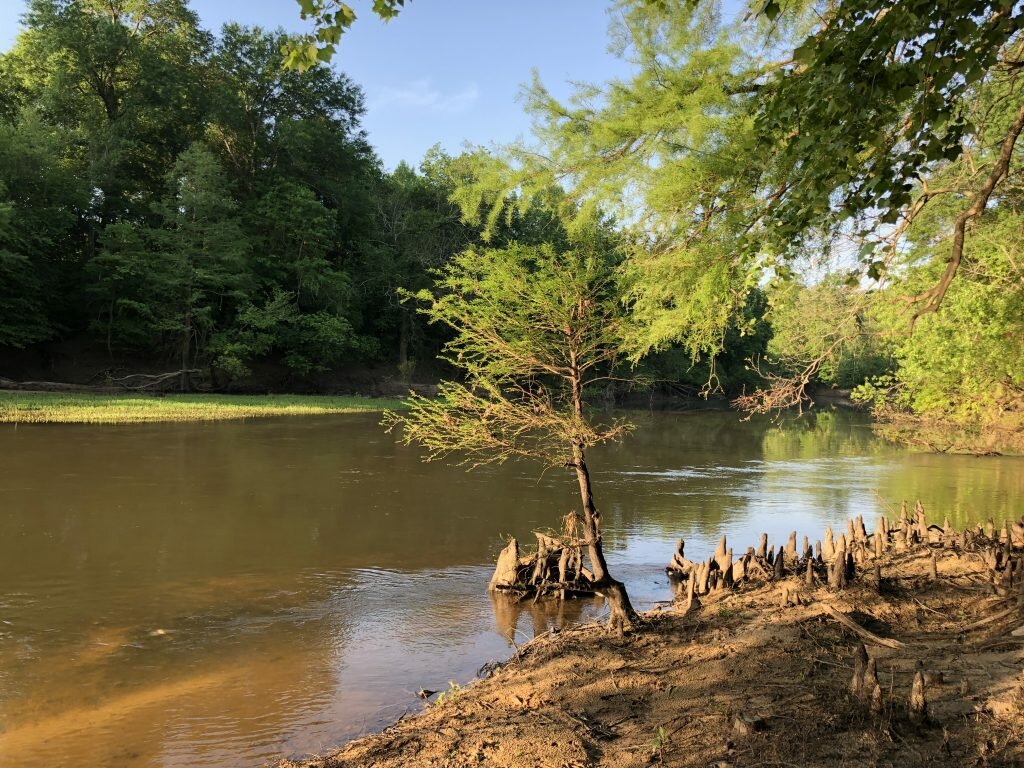 I picked the Little River simply because it marks the state’s lowest point when it reaches Arkansas in the state’s southeastern corner. After that things got arbitrary. I “followed” it the best I could, with photographer Shane Bevel’s canoe, by country roads, and state highways. It led me to a birding “convention” in Idabel, where I may have found my spirit animal.

Here’s an online version of this story if you’d like to read it (sadly without the photos). 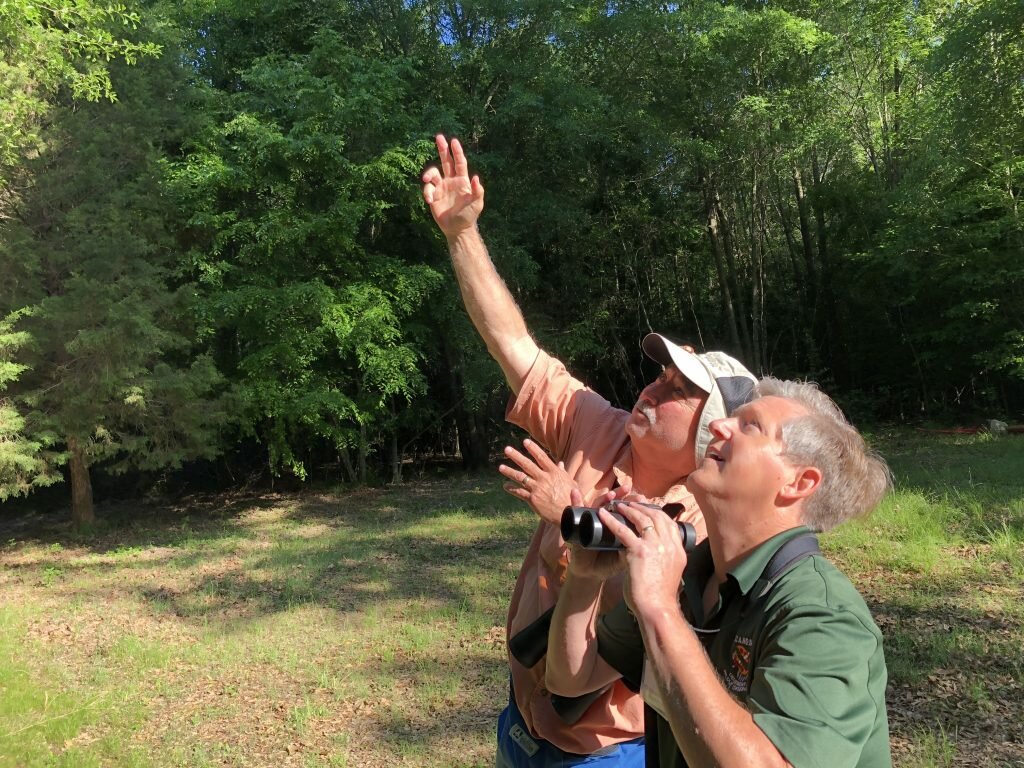