What Jimi Hendrix did on my birthday 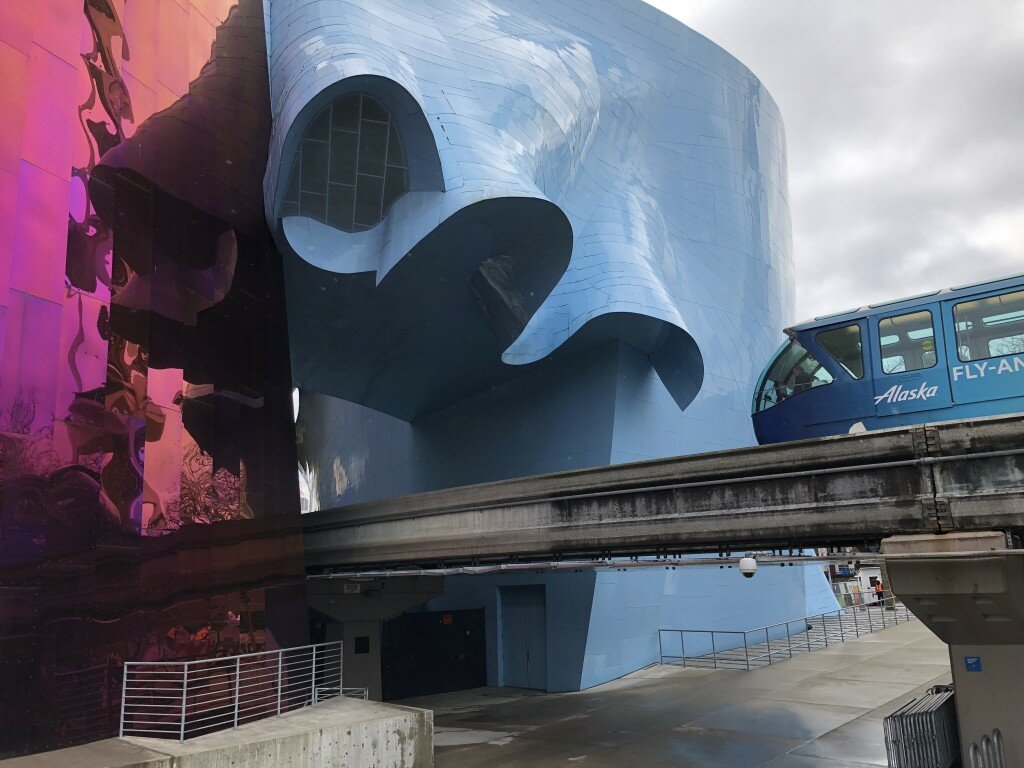 Because I’m in Seattle, I went to MoPOP (the Museum of Pop Culture). And lingered longest at the small exhibits on Nirvana and Jimi Hendrix’s travels.

The latter features Jimi’s diary from 1968, with a facsimile you can thumb through. I learned that on my birthday, Jimi was in Hartford, Connecticut. And feeling blue. 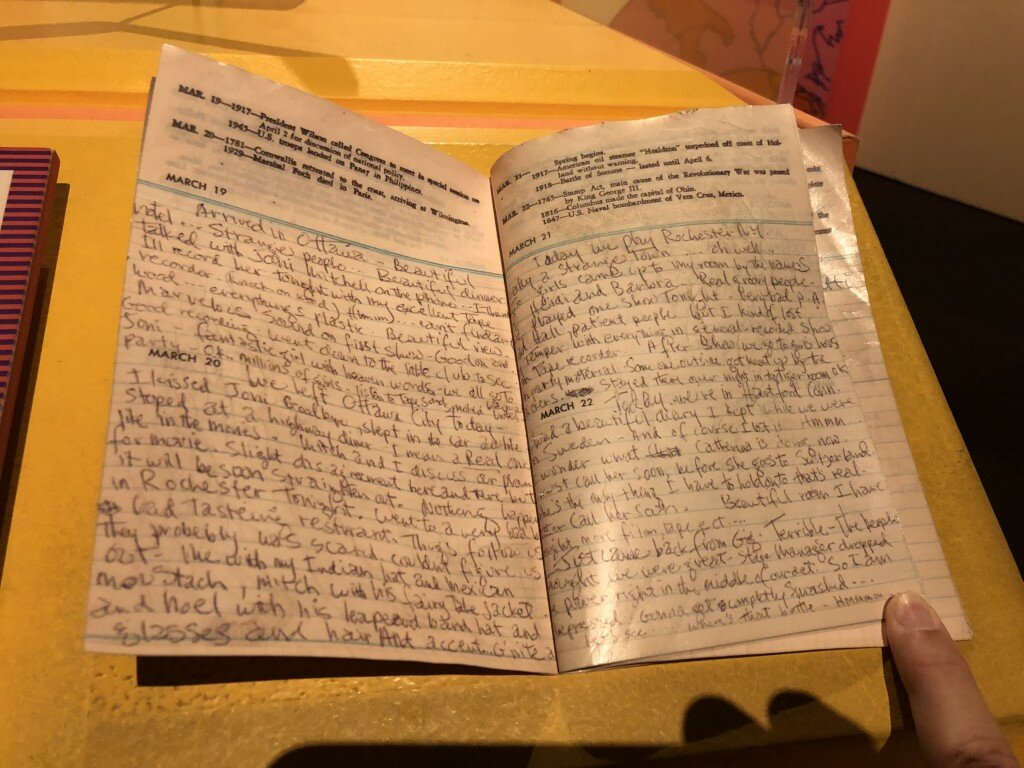 Here’s what he wrote:

Just came back from gig. Terrible – the people thought we were great – stage manager dropped the power right in the middle of our act. So I am depressed. Gonna get completely smashed. Let’s see – where’s that bottle. Hmm…

So I got that going for me.

18 Responses to What Jimi Hendrix did on my birthday