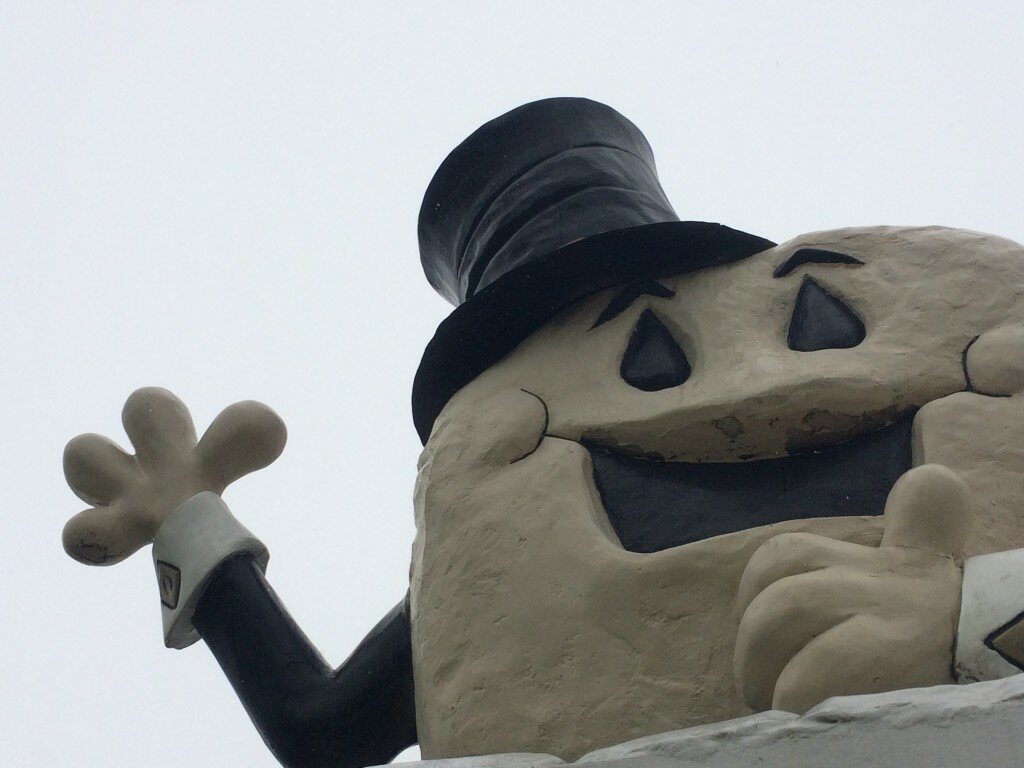 A lot of talk and social media swipes have followed reports that Donald Trump wondered why the US doesn’t get people from Norway (white, wealthy, stable) as opposed to “shithole” countries like Africa (a continent of 54 countries) and Haiti – both known, incidentally, for being chiefly black, economically and politically less stable.

Some travel writers jumped in and ironically imagined “shithole countries” as their next book, and shared destinations they felt qualified.

Not a good look, guys.

If travel knows anything, it’s not to judge a people or culture based on the conditions someone is born into.

Few people ever choose to leave a home if it IS stable. Surely nearly all immigrants coming to the US over the past few hundred years were leaving less-than-ideal homes behind. (And we did OK.)

This conversation came up on Twitter, when I noted there are no “shitholes” anywhere. Someone responded, “have you been to Oklahoma?” It’s funny, as I told him. But added, “I grew up there.”

I love writing about Oklahoma. I recently wrote an article for Oklahoma Today‘s March issue on the state’s Vietnamese-American community. The state has over 18,000 in that community, many centered around Oklahoma City’s “Asian District,” where pho and banh mi shops highlight a gradual rescue of a once-neglected, no-go zone a couple miles north of downtown.

Now, Trump would likely have argued Vietnam was “shithole” in 1975. And thus, their people shouldn’t come.

After the US dropped thousands of bombs and agent orange in a war that should have never happened, the country was decimated, and snubbed by the world. By 1980, it was the world’s poorest country. I lived there in the mid 1990s, and would see kids reading books on a curb, relieving themselves – butts facing thousands of motorbikes – in the gutter. I saw homes clustered against sewage ponds. You had to hold your nose while riding by.

But I could never call Vietnam, then or now, a “shithole.”

Because I saw what really makes a nation, the people.

Trump should realize that the new Americans that escaped Vietnam have been valuable Americans. Within a few years, Vietnamese students were outperforming Indians, Chinese and Koreans in American schools. They rebuilt unwanted neighborhoods, as seen in Houston, Seattle, Orange County and Oklahoma City. Ba Luong, who runs Oklahoma City’s Super Cao Nguyen grocery store with his parents, told me, “People forget immigrants don’t want to take anything, but contribute to the community.” And they clearly have.

No place is without merit as long as there are people there trying to do everything you want to do too: have friends, a job you don’t loathe, get food, maybe raise a family. Be happy. In all my travels I’ve found no “shitholes,” only shitty travelers.