The most interesting place I’ve been

The interview process asked for 500-word answers to a couple questions, including the most interesting place we’ve been. For me, that’s always complicated to answer.

MOST INTERESTING PLACE I’VE BEEN

Some people equate the number of their passport stamps as an indicator of how seasoned a traveler they are. I think the better gauge is a person’s difficulty in answering this question. Where to start? Truthfully, I find the most interesting places are often ones I wouldn’t necessarily want to return to. 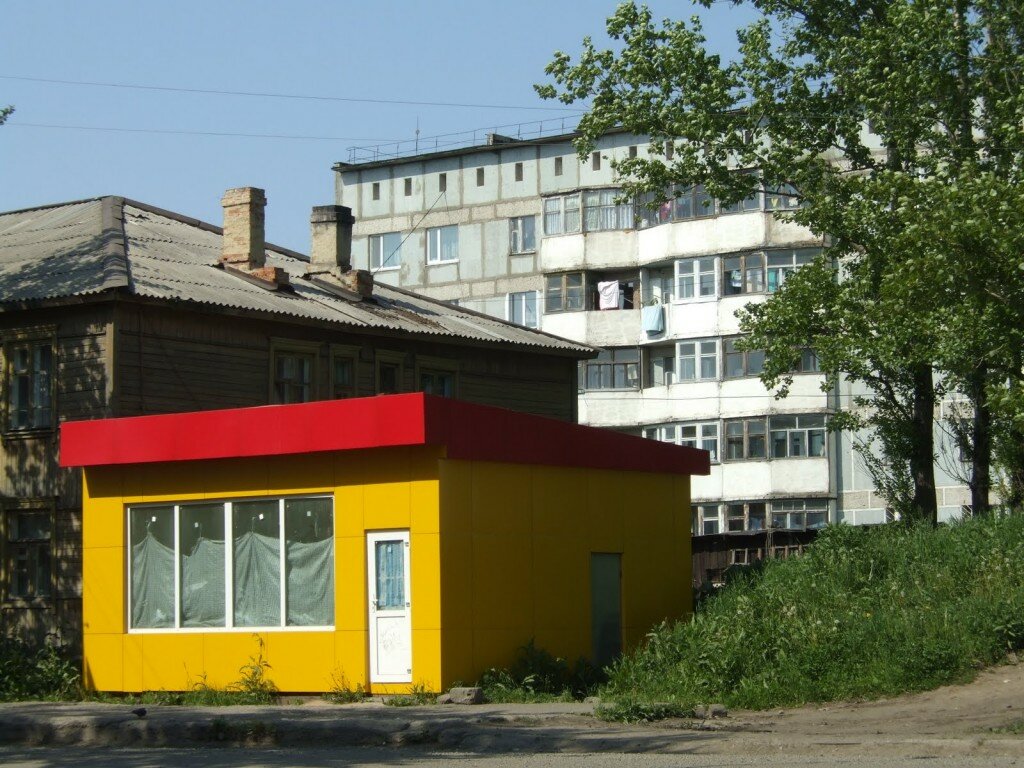 For Lonely Planet, I regularly updated far-flung places, such as Aleksandrovsk-Sakhalinsky, a forgotten Soviet factory town on the Sea of Japan in Russia’s Far East Anton Chekhov described it as “hell” in his lone non-fiction book, Sakhalin Island, a damning account of the Tsar-era “gulag system.” 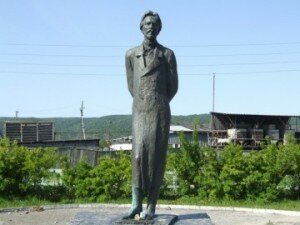 I arrived to the mountainous coastal town on an early morning bus, after an overnight train from buzzing oil-industry hub of Yuzhno-Sakhalinsk. Aleksandrovsk’s scene felt frozen in the past. Smokestacks stood glumly on a gray beach, rusted shells of cargo ships moped offshore, a brick warehouse bore new signs that read “CCCP 1939,” and three shirtless guys with big bottles of beer goofed off by the central Lenin statue, at 7am!

When the bus reached the end of its route, I realized I was the last passenger on.

“American?,” the driver asked. He pointed me back to the lone guesthouse, a two-room complex where my room had a bed of two box springs, no mattress. (I cherished it.)

Over the next two days, I visited the Chekhov museum (the staff had never read him), and wandered along the cliff-backed beach until boulders slammed down by me from somewhere above. One local, who loathed Chekhov, told me the town misses the USSR.

“There was so much life then. The factories were working. Now, nothing.” The current population of 10,000 is half of its number 50 years ago.

[I wrote about this for World Hum.] 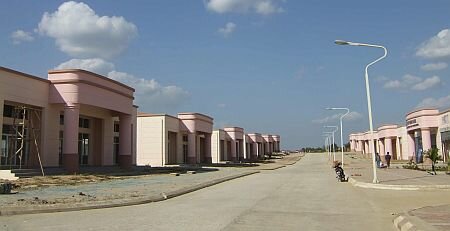 On another trip, I visited a capital city in the making. The year before, in 2005, the Burmese military dictatorship moved the country’s government from Yangon to an undeveloped part of central Burma. One news report chided the area as “jungle.”

Evidently the writer hadn’t been.

Arriving to Naypyidaw on the back of a motorcycle taxi from a train station a half-hour away, we rolled along a wide-open arid plain where dust caked the leaves of palms.

The road was exotic for Burma, a four-lane highway geared for SUVs in a country where most get around by bicycle.

Some Yangon locals had warned me I’d be arrested if I visited the work-in-progress capital. But no official bothered me. (And some were staying at my hotel.) Instead the challenge became finding something to do. There were no museums, city parks, hilltop memorials to hike to. Near a empty housing block painted peach, I strolled shoeless around a stupa freshly coated in gold leaf, then visited a shop in a quiet strip mall where I bought a “Naypyidaw Souvenir” t-shirt wrapped in plastic.

I found a lone teashop by the long-distance bus stand. Inside, a dubbed Tom & Jerry cartoon played on the TV and a handful of locals in longyis wrap-around skirts were chatting over tea and rice. They soon invited me to join. “We’re here for work. We get paid more here,” a middle-aged man from Meiktila said, laughing off his newly adopted, mostly empty city.

Then he took me for a walk through a nearby flea market I hadn’t noticed.

I don’t know how a city develops a soul. In Burma, it likely starts at a teashop.

[I wrote about Naypyidaw for Perceptive Travel.] 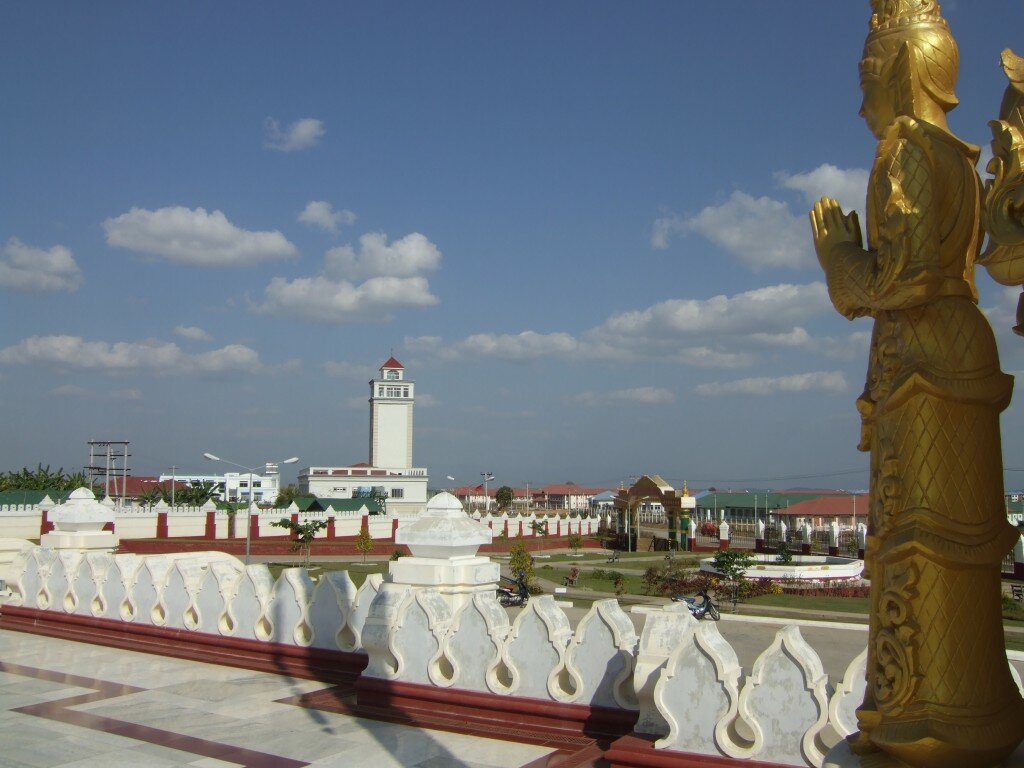