Every now and then something falls into your lap that justifies all the hardships and pluck it takes to get work (or those checks paid) in this freelancing life. Last year I had one of my career highlights, hosting five videos to celebrate the 20th anniversary of Star Alliance. 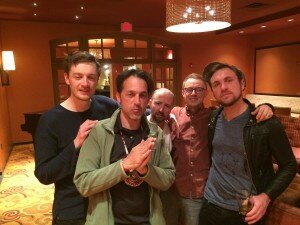 The project, done in tandem with an EXCELLENT crew from Wall Street Journal and National Geographic Traveler, meant sending me to do crazy things in five places around the world. (It went well enough to win several “Lovie” awards in Europe.)

THAILAND
The thought of going head-to-head with a Muay Thai kickboxing champ in a Bangkok ring probably scared me the most of my five challenges. It was also the first video to do. I lasted one round (times goes slow when you’re outmatched).

I left, though, realizing the sport is more than just a fight. Everyone supported each other, and the tradition is linked back with Thai history, when a Muay Thai champ impressed a conquering Burmese king.

SWEDEN
Two days later, I woke at 5am to walk on icy rooftops of Stockholm, a place I hadn’t seen before. The producers knew I was afraid of heights, and my wobbly knees in the video are not faked.

QUEBEC
A lot of people have limited ideas of what life is like in the far far north. My favorite time in Puvirnituq, Quebec, came not necessarily from riding dogs, ice fishing or building an igloo with a local born in one (thought those experiences were remarkable). But an unexpected invite to have fresh caribou meat in someone’s home. (And watch the Canadiens get eliminated from the Stanley Cup playoffs, alas.)

NEW MEXICO
My few days with the Jemez pueblo in New Mexico ranks as the best travel experience of my life. Not many outsiders get this chance, and I wish more Americans had the ability to interact with Native American communities as I did.

I learned to drum. It’s not easy. And I even squashed my fingers as 10 of us practiced in a red rock canyon (“Squashed Fingers!,” one said, “that’s your new Indian name”).

The next day I played at the Gathering of Nations, the biggest pow wow in the world. I still don’t know how to properly describe this rare opportunity. Let’s just say, I left with a bigger picture of what being American is.

GEORGIA
My last video took me to Georgia the country, up in the Caucasus mountains near the Russian border. I was supposed to partake in a bare-back horse ride, but seeing it I decided to wave the flag to start the race instead. The video doesn’t show that a BUS full of Georgian media showed up to see how Nat Geo was taking over a village in the mountains. It took some magic from the video crew to keep them out of these shots.

It’s my favorite of the five videos.

I must say it was kind of weird seeing my face in various Star Alliance in-flight magazines last year too. 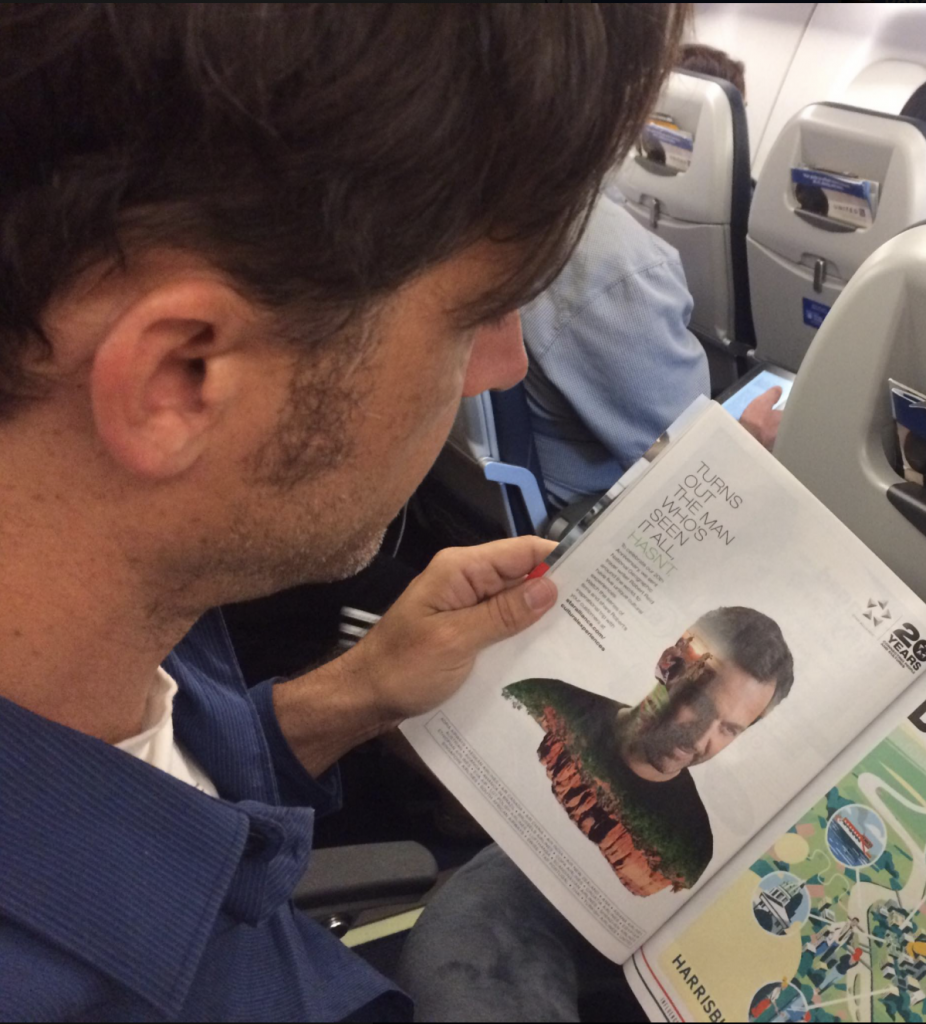