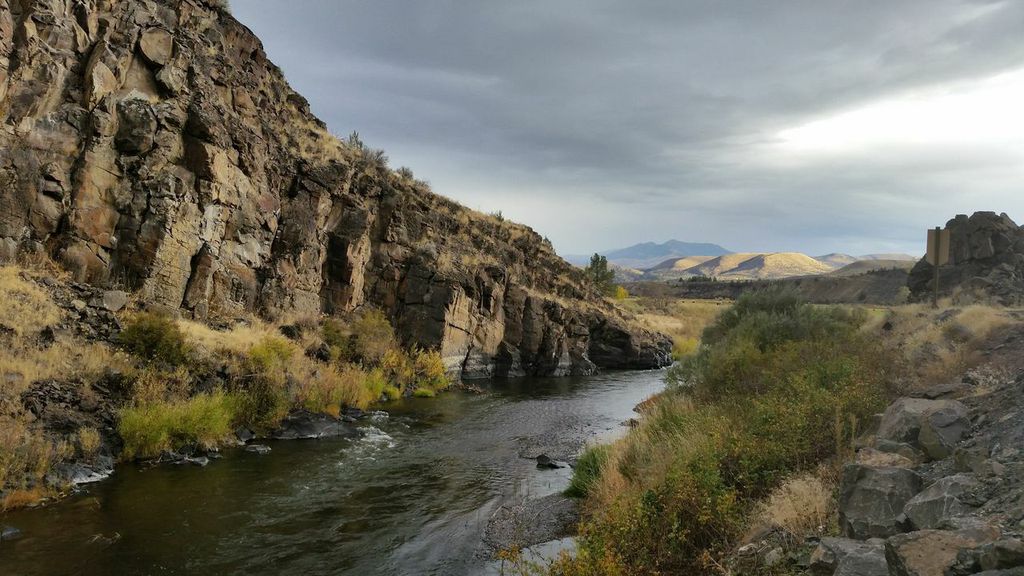 When I moved to Oregon last year, I didn’t know they had cowboys. So when when I got a hall pass to write pretty much anything about the state recently for National Geographic Traveler’s Digital Nomad, I headed east — into cowboy country.

Experiencing all this is one of the ways I’m trying to become “Oregonian” as I explain in the article:

When I moved to Oregon last year, I bought a road map and started marking it up with things that captured my attention. I’ve highlighted the scenic drives I read about… and tape on color-coded tags for things I want to see (the Oregon/Oregon State football game) and famous footsteps to follow (the setting of the film Goonies). I call the ongoing project Becoming Oregonian, as I strive to understand a state I don’t really know. Increasingly I find it tilted toward the state’s less talked about east, a wide land of Oregon Trail landmarks, small-town rodeos, rugged high plains, and Pendleton blankets.

Also, here’s my daughter Ruby taking over the 76-Second Travel Show to share her “Eastern Oregon Bucket List,” from a trip several months ago: