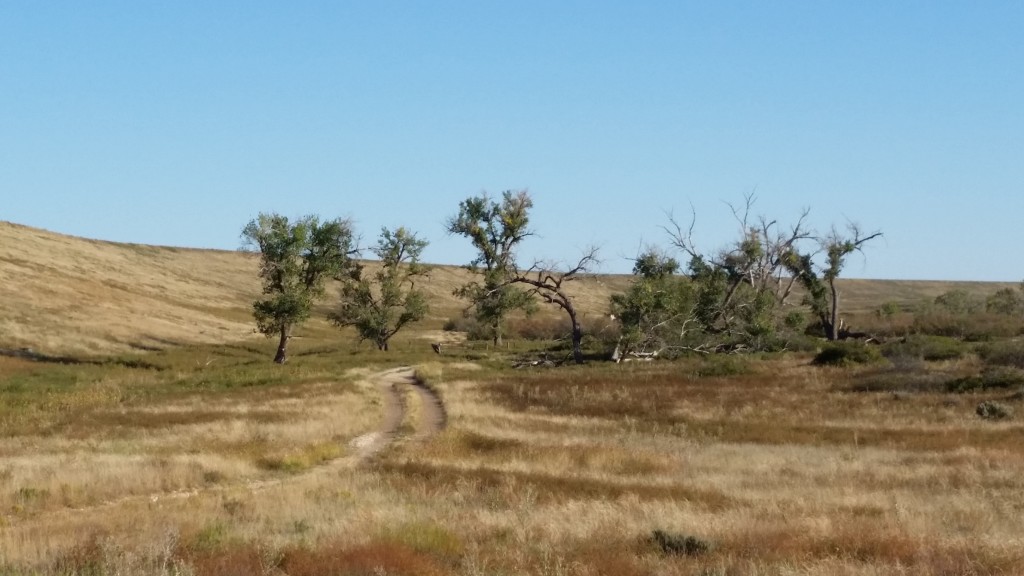 The Oklahoma Panhandle is a rectangle of plains that no one wanted for years. It’s mostly known for being flat and having a lot of bad luck. Boise City, which was accidentally bombed by apologetic Texans during WWII, was the epicenter of the Dust Bowl.  Though the panhandle is responsible for giving the Sooner State the best state shape in the country, the 166-mile long area is frequently overlooked, even forgotten, by “down state” Oklahoma, which once greeted locals who drove the four hours across the full panhandle with a “Welcome to Oklahoma” sign. Actually the only reason it’s Oklahoma at all is because Texas sliced off the top of its panhandle to be admitted as a slave state.

And one attraction — Optima Lake, built for nearly $50 million in the 1970s to (hopefully) add some local recreation  — couldn’t hold water. It now stands nearly empty, a cavity-like emblem of “No Man’s Land” itself. It’s sad, and feels almost post-apocalyptic, and is about as fascinating as anything I’ve seen. 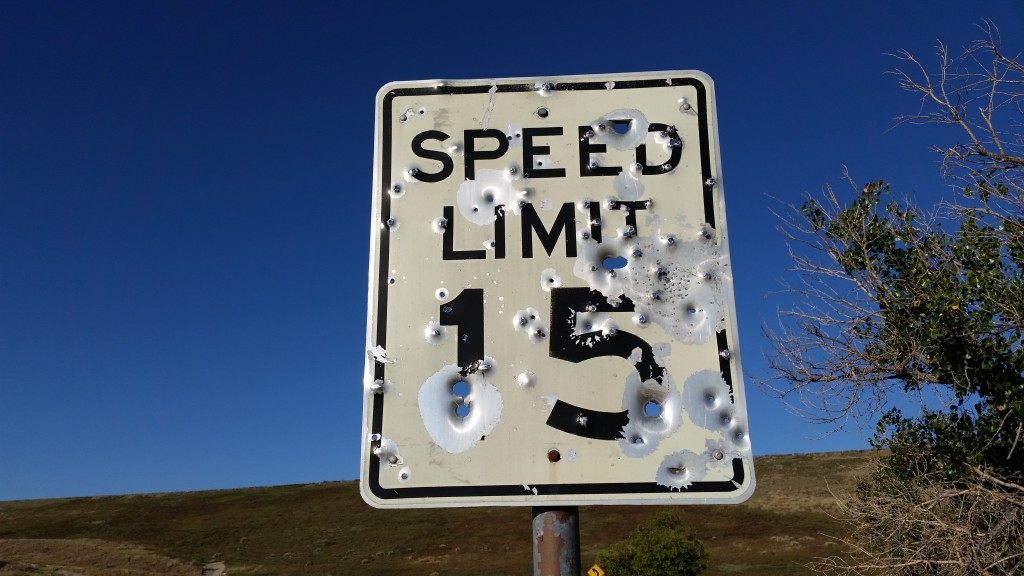 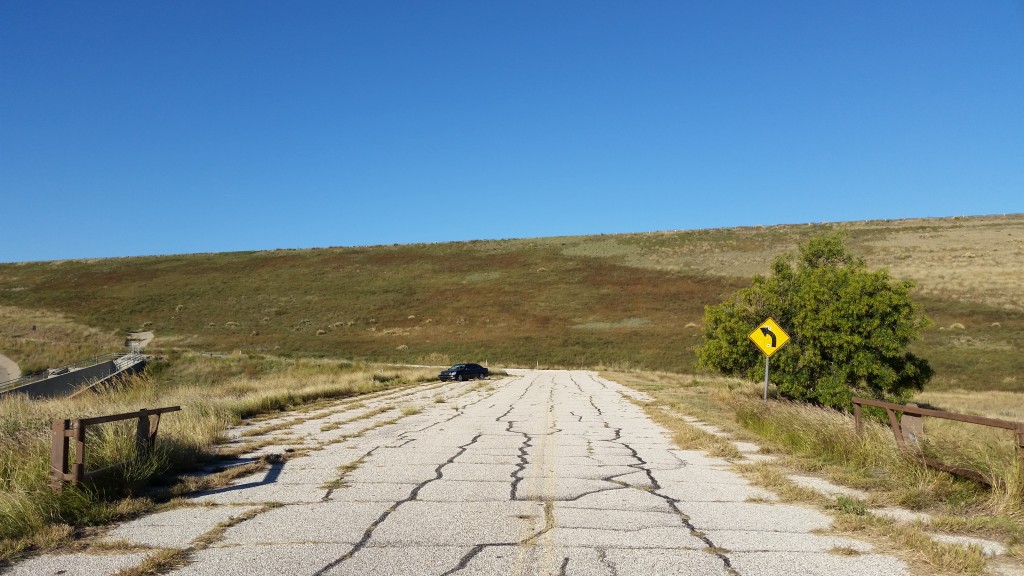 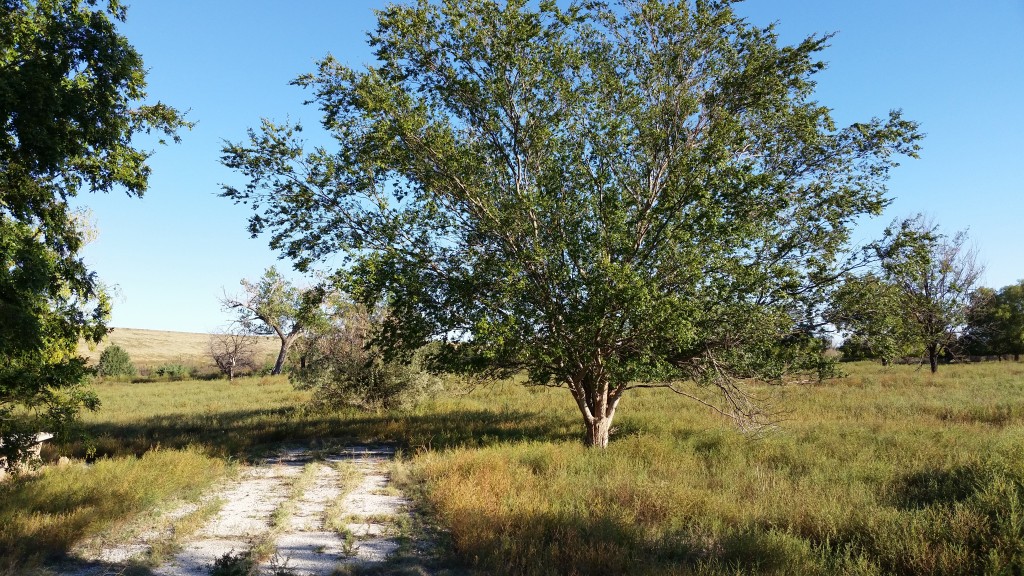 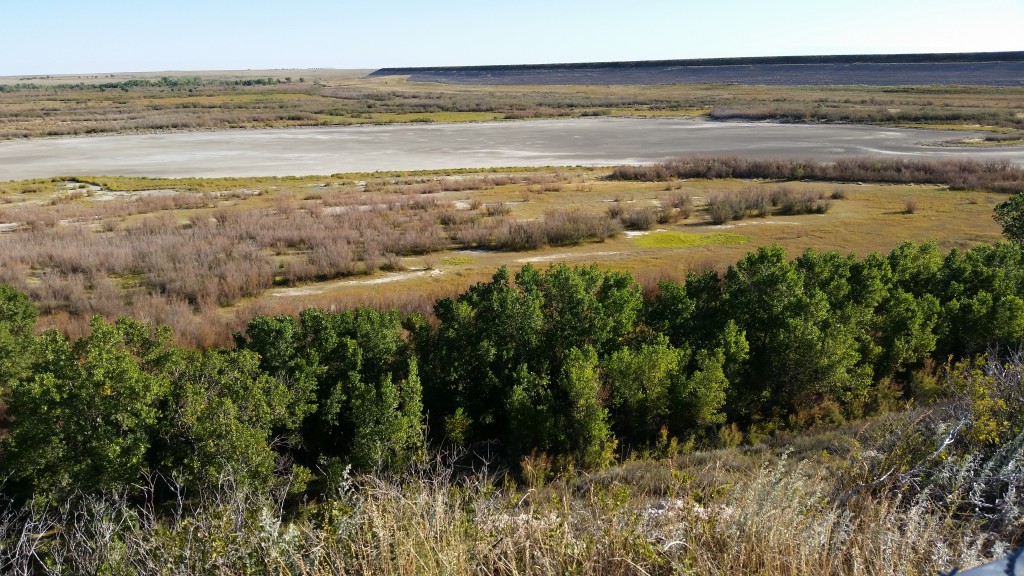 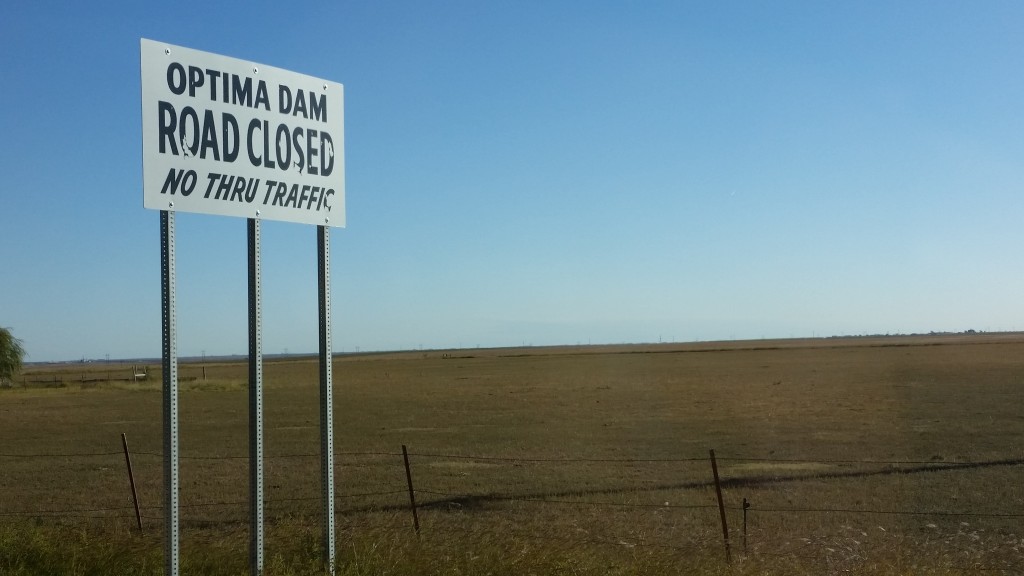