One of these days we’ll all go through a Billy Joel renaissance — making amends for the delay as a ‘Joelky’ and pour with fervor through his catalog to find the nuggets that didn’t reach MTV, like ‘Vienna’ or ‘Laura’ — then debate whether the Innocent Man record is even listenable? (It is.)

The problem with Billy’s legacy is that he’s a bit of a ‘shlubby guy’ — he said so himself at one of his two ‘last night’ shows at Shea Stadium. It doesn’t necessarily help that he touts a working-class area New York City likes to make fun of — Long Island, or ‘guyland.’ And unlike Bruce Springsteen, who successfully translates the wastelands of Jersey — a catapult shot over the Big Apple — into the enduring hearts of rock fans, Billy’s never been cool. And he never will be.

But that, as Chuck Klosterman writes in Sex, Drugs & Coco Puffs, never meant he wasn’t great.

I’m naturally inclined to the overlooked places in travel, and Long Island’s heartland (on/off the Long Island Expressway, in neither here-nor-there towns like Hicksville where Joel was raised) strikes me as something of ‘New York’s Kansas.’ 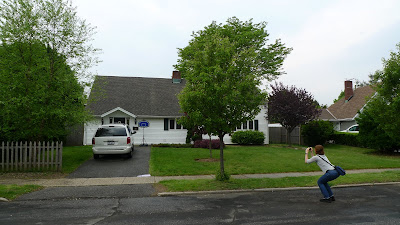 Also, Joel seems like he kinda deserves a break too.

So the SSSTS staged a Billy Joel roadtrip contest, and three Brooklyn-based winners — Sherry Wasserman, Andrew Hickey (aka BrooklynNomad) and Matt Watt — shrugged off the B-Jo critics to join me on Billy Joel’s 61st Birthday Eve. 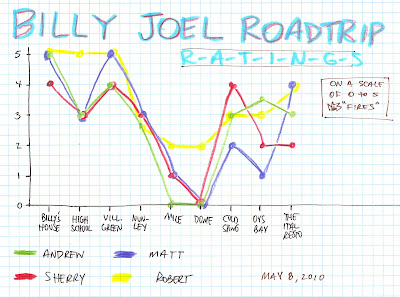 As part of the exercise, we ranked each of the stops on a zero to five ‘fires’ system. The results, shown above, show a deep valley in places with no local interaction (eg ‘Miracle Mile’) while it peaks in places like Hicksville home to many Joel-linked characters. Says something about what sorts of ‘travel’ works best.

Now, ‘Billy Joel travel’ — ie, with devoted ‘Joelkies’ hanging out in suburban streets of middle Long Island — may not transform the travel landscape for good, but having done a Joel trip now, I can attest that I’ll never hear ‘Scenes from an Italian Restaurant’ the same way again. 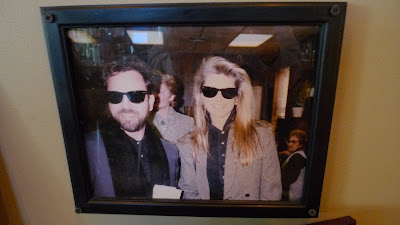 Billy’s high school, where he finally got his diploma in 1992. 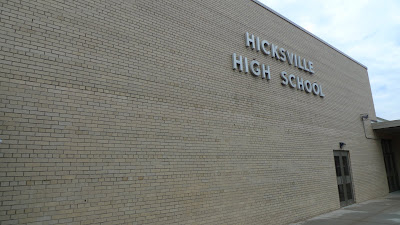 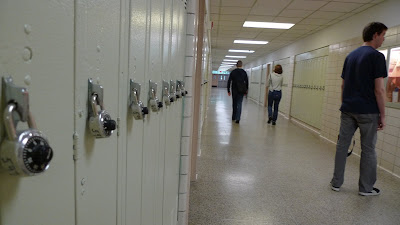 Is Syosset’s Christiano’s the ‘Italian Restaurant’ from ‘Scenes from an Italian Restaurant’? Many say it is. In the June 1977 concert in the bonus CD of the 30th anniversary edition of The Stranger, Billy dedicates the song to Christiano’s. Though some say, including David Fricke in that album’s liner notes! — that it’s based on the now-closed Fontana di Trevi in Manhattan. You decide, but my vote is with Christiano’s. 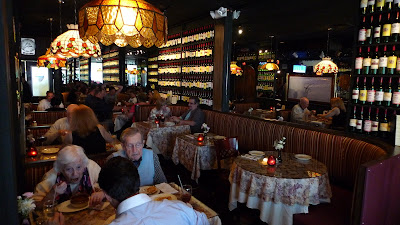 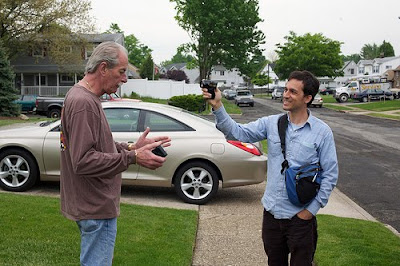