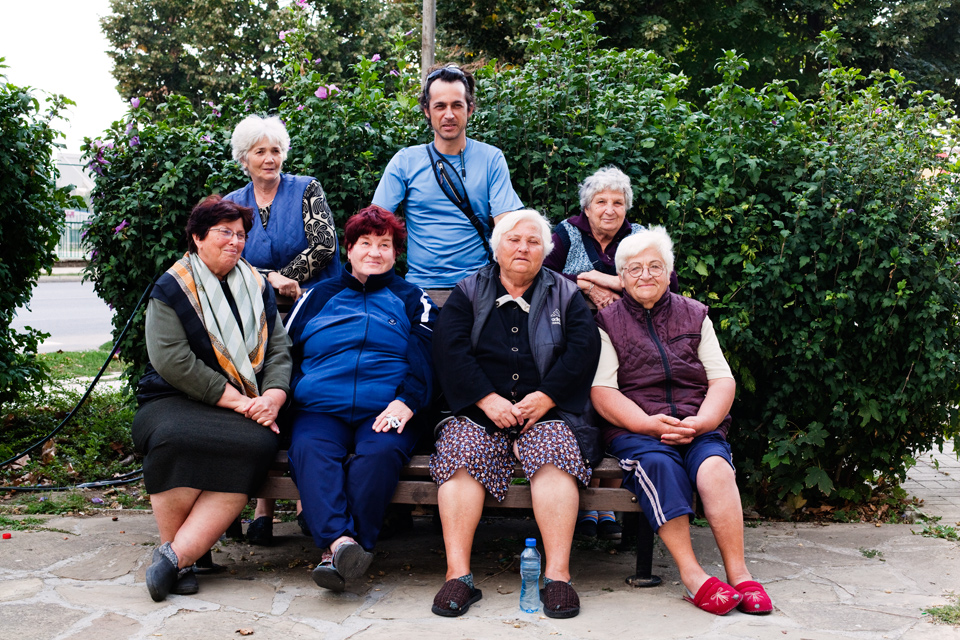 It’s fashionable to tout “travel like a local” (usage of the term in blogs, for one, is up 376% in the past five years), but I don’t think that nails it. It’s more like travel in the company of locals. I say this because seasoned travelers quickly learn to filter what advice is or isn’t lodged in a particular local’s blinders from mere routine or proximity. And, as I wrote for the National Geographic Traveler last week, that it really takes an outsider to see a place.

In fact, that’s sort of why we travel, isn’t it? To see different stuff so we can really see where we’re from?

I’m not anti local. In fact, I’ve spent much of the past dozen years drawn to them — at Quebecois major-junior hockey league games, eating fish soup at stools at Mekong markets, going to folk festivals and getting hugged by knitting Marxists in Siberia. Locals are the highlight. It’s just sometimes takes a little outside gumption to find them.

At least it did for these 34 things I’ve done or learned along the way.

1. Kansas City has an underground international trading zone built into cliffs that feels like a post-apocalyptic hide-out of some sort. And thus, very fun to drive through.

2. In Russia’s Far East, Ysyakh is a Yakut festival at summer solstice involving throat singers (see/hear this video), teepee-like structures, horse meat and tug-of-war games. I’ve been twice. One time I was the only non-Yakut of a few thousand attendees, the second time I was one of a few. Even ethnic Russians living in nearby Yakutsk very rarely go.

3. For a few hundred dollars in Bulgaria, you can buy a ’72 Moskvitch to ride around the Black Sea Coast — and meet more locals that way incidentally. (It’s the cute blue thing below.) 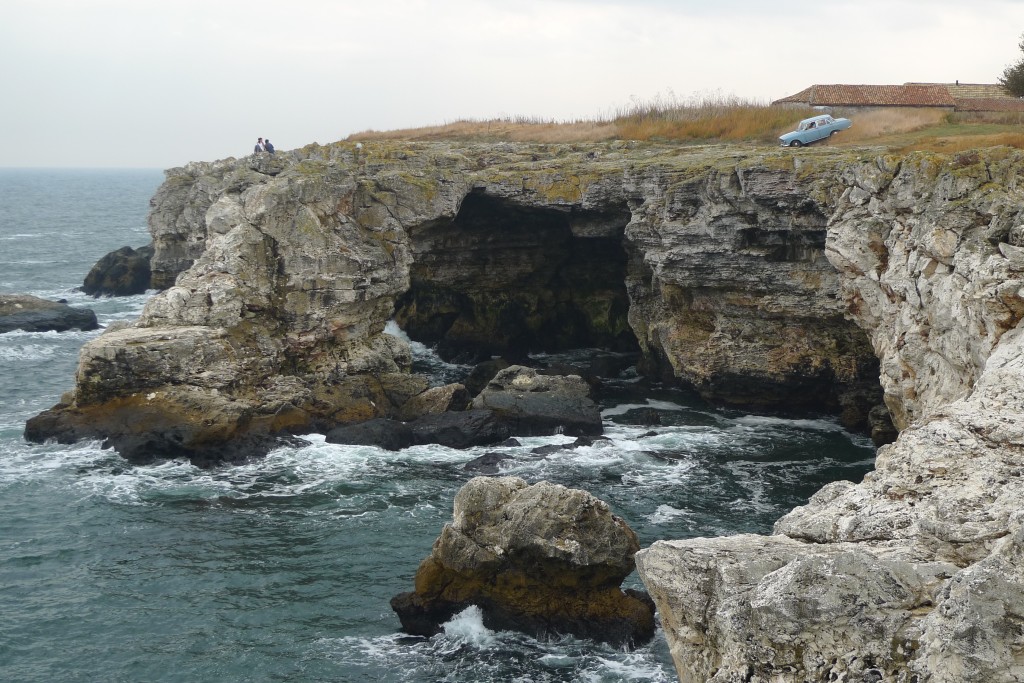 4. Regina, Saskatchewan has a liver lovers club at City Hall. They sing a little song afterwards. I found out by thumbing through a book of historic photos of Regina on my own before visiting. Great fun, but the only catch is that you have to eat liver. 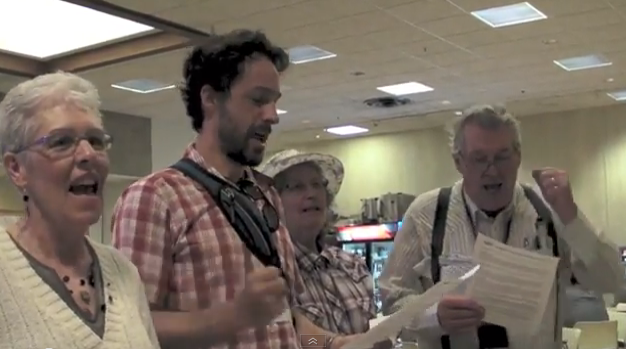 5. You can go around Atlantic City using Monopoly as a guidebook. And learn that Marvin Gardens is actually “Marven Gardens.”

6. Using Billy Joel’s lyrics as a guidebook to Long Island, New York gets you to “Only the Good Die Young” Virginia’s high school, the Village Green, Cold Spring Harbor, the Miracle Mile, Billy’s old house and a merry-go-round. It’s more fun than it sounds.

7. Queens has better attractions than Brooklyn does. Like the New York Panorama, a miniature NYC in the Queens Museum of Art, part of the old World’s Fair, that once hoped to house the UN, and is Flushing Meadows Park, built because Robert Moses got upset about the “valley of ashes” F. Scott Fitzgerald described in the pre-3D version of The Great Gatsby.

8. Boley, Oklahoma is home to an African-American rodeo that was created nearly a century ago with the help of Creek Indians.

9. Dean Reed was the “Red Elvis,” a Marxist singer who sought fame (with borrowed rock songs) in the Soviet bloc — a street’s named after him in Siberia, and he died in an East Berlin lake.

11. You can go to President Chester A. Arthur’s house in New York and order a lentil sandwich in Chester’s former bedroom.

13. Elvis’ first show north of the Mason-Dixon Line was in Brooklyn (show right). That is, Brooklyn High School in Brooklyn, Ohio. It’s where a never-realized documentary, “The Pied Piper of Cleveland,” was shot (Bill Haley and Pat Boone also played), marking the first-ever film footage of Elvis live. And remains lost, like a Holy Grail for Elvisists.

15. Being a reenactor is easy. If you show up at Gettysburg or Philadelphia at the right time, you will be adopted by reenactors and asked to march the streets.

16. The mythical site where “Rip Van Winkle” slept a couple decades is the most beautiful spot in the Eastern Time Zone — no sign mentions him.

17. If you show up in Vietnam’s Mekong Delta on your own, and not with a cheap package trip, you can get anywhere you need to by backroads or ferry crossings not on any maps. Even the guidebooks are well behind on this one. 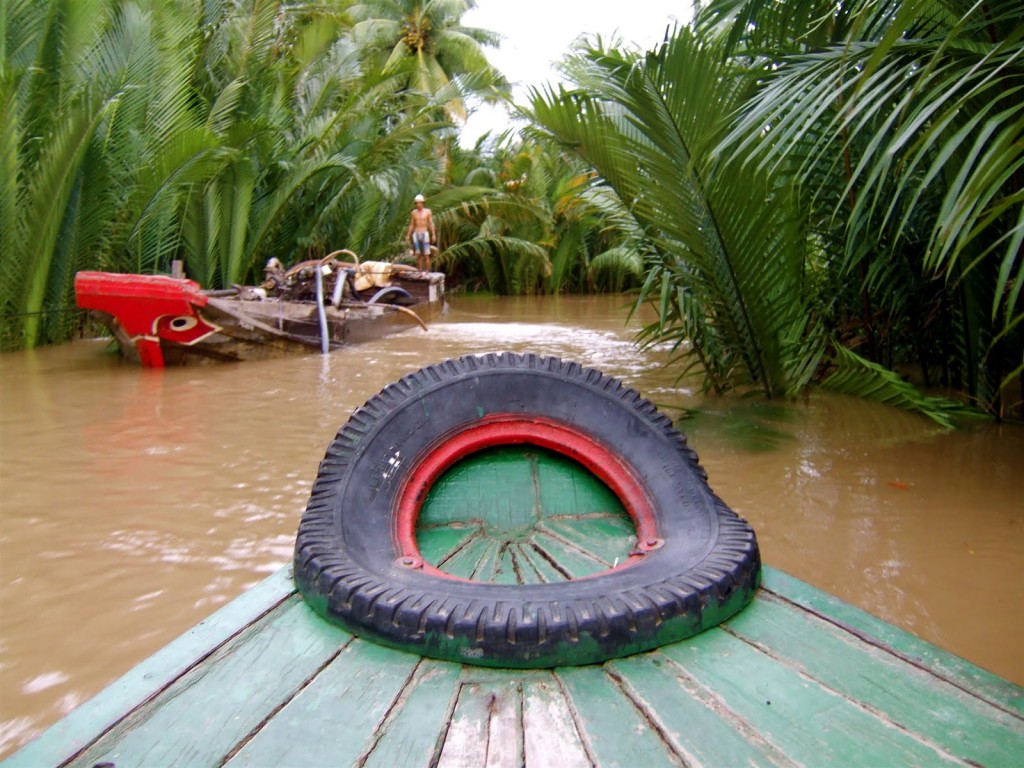 18. Studentski Grad is a dorm area in Sofia, Bulgaria, built from Stalinist housing blocks and now home to discos, clubs and karaoke bars. 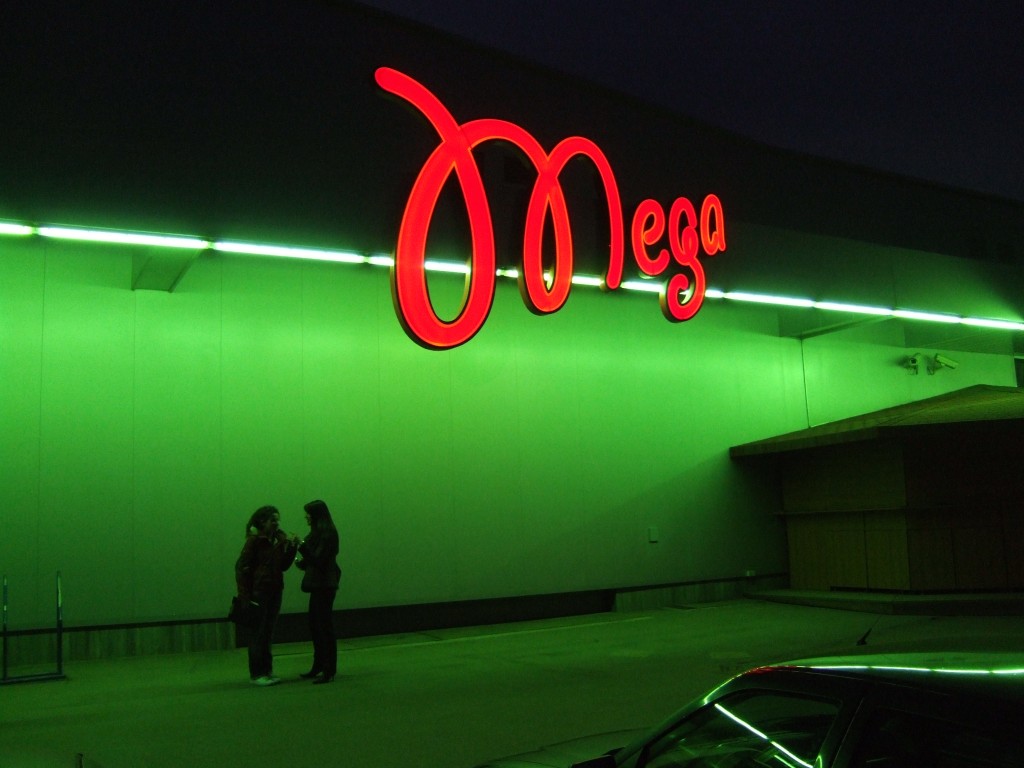 19. Breakfast cereal was invented in upstate New York — en route to Niagara Falls from New York City — by a bearded bohemian during the Civil War. And Grand Forks, North Dakota (of Olive Garden fame) is the birthplace of creamed wheat. I got to have cereal and creamed wheat in each.

20. St Boniface in Winnipeg is a French-Canadian neighborhood, though the statue of the controversial Louis Riel — the Che Guevara of Canada, of sorts — was moved, tucked out of sight behind a cathedral. It’s stunning, if you don’t mind the blatant nudity. 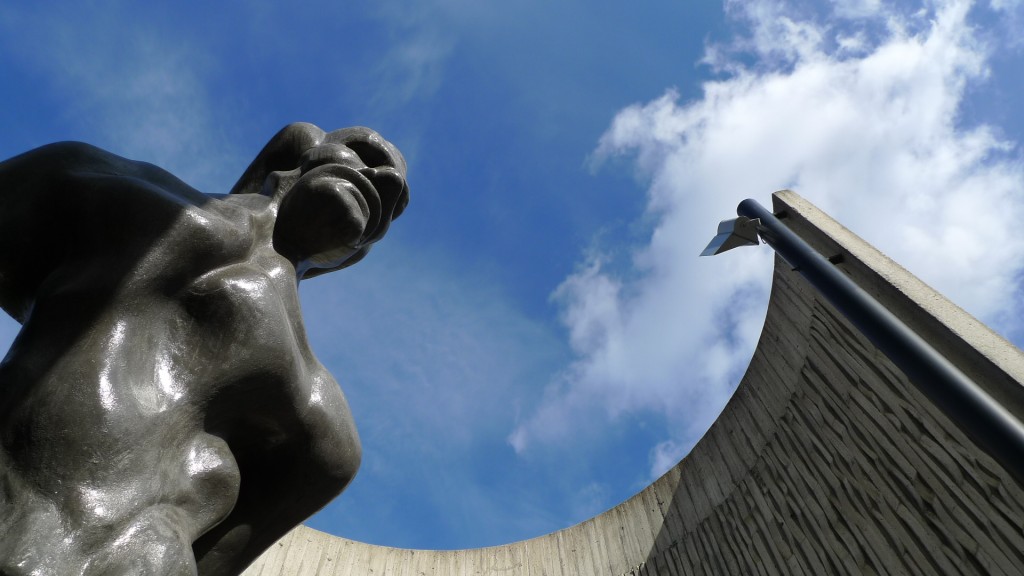 21. You can still see Chuck Berry play live once monthly in St Louis. 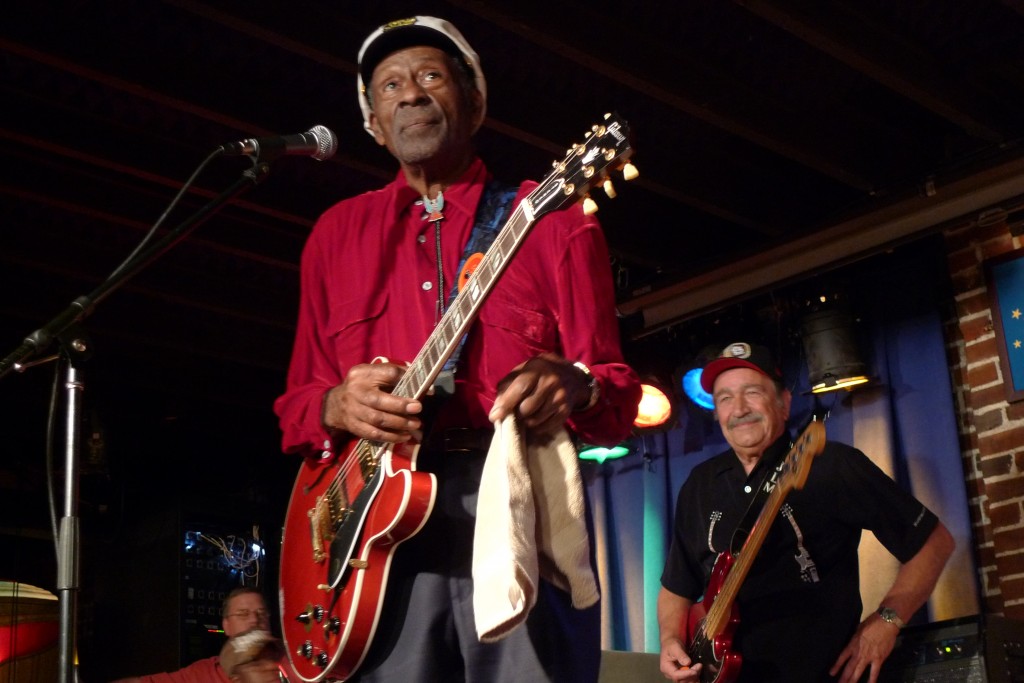 22. Kavarna, Bulgaria is the heavy metal capital of the world. Its communist housing blocks are now adorned with Uriah Heep, Dio and Billy Idol murals. And the mayor has a bust of Dio on his desk.

23. Inwood Park, in the northern tip of Manhattan, has New York’s only virgin forest, and is the spot Peter Minuit bought the island from Native Americans for $24 of trinkets.

24. Maine has a solar system on a highway that leads to a French-speaking Quebecois/Acadian community of US citizens. You can go to Acadian restaurants up there and eat ployes. 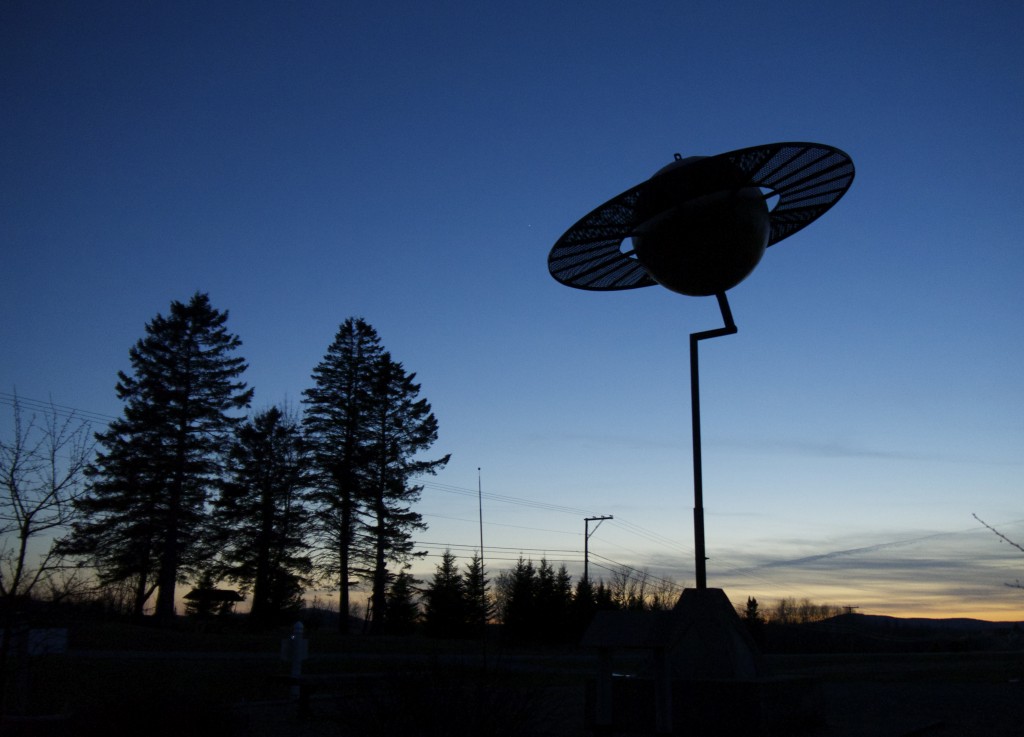 25. You can actually visit the generals’ new capital at Naypyidaw, Burma. (Even if every local says you’d probably get deported.) 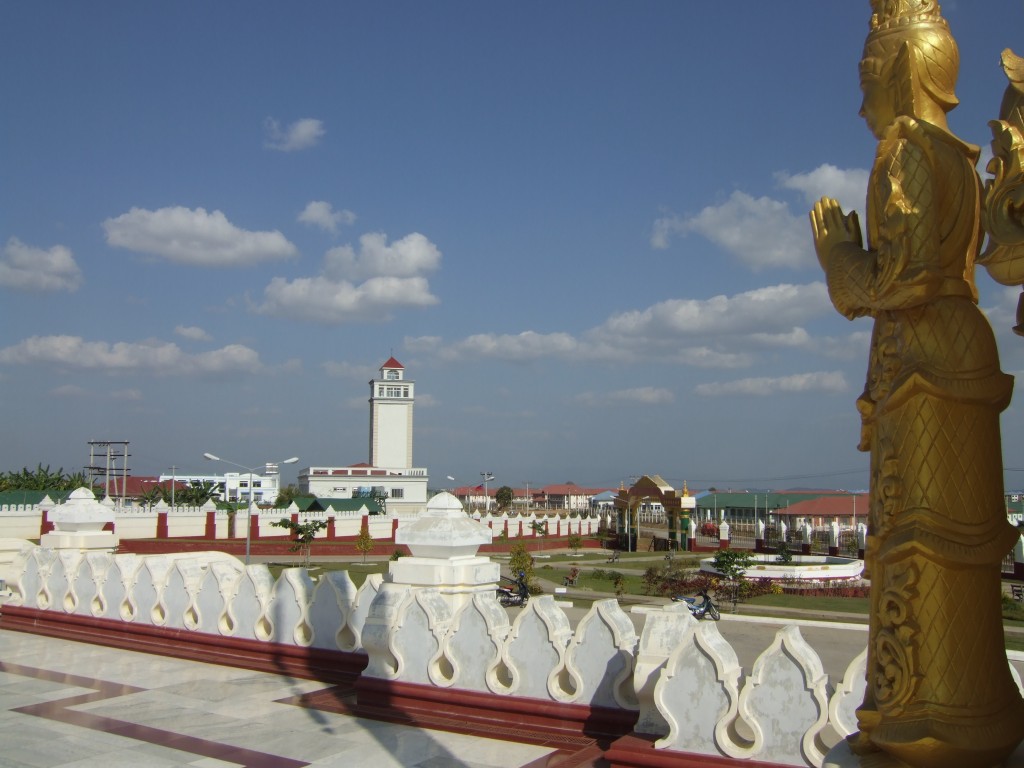 26. Foreigners can show up at the Lenin Library in Moscow and get a photo ID library card, with a great deal of patience and lines. Just like back in the good ol’ days.

27. Rush fans in Toronto can go to Alex Lifeson’s club (the Orbit Room), take a free tour the cover shot of Moving Pictures (the Legislative Assembly of Ontario) or get a sandwich at Pancer’s Deli, where Alex and Geddy Lee used to go as kids. 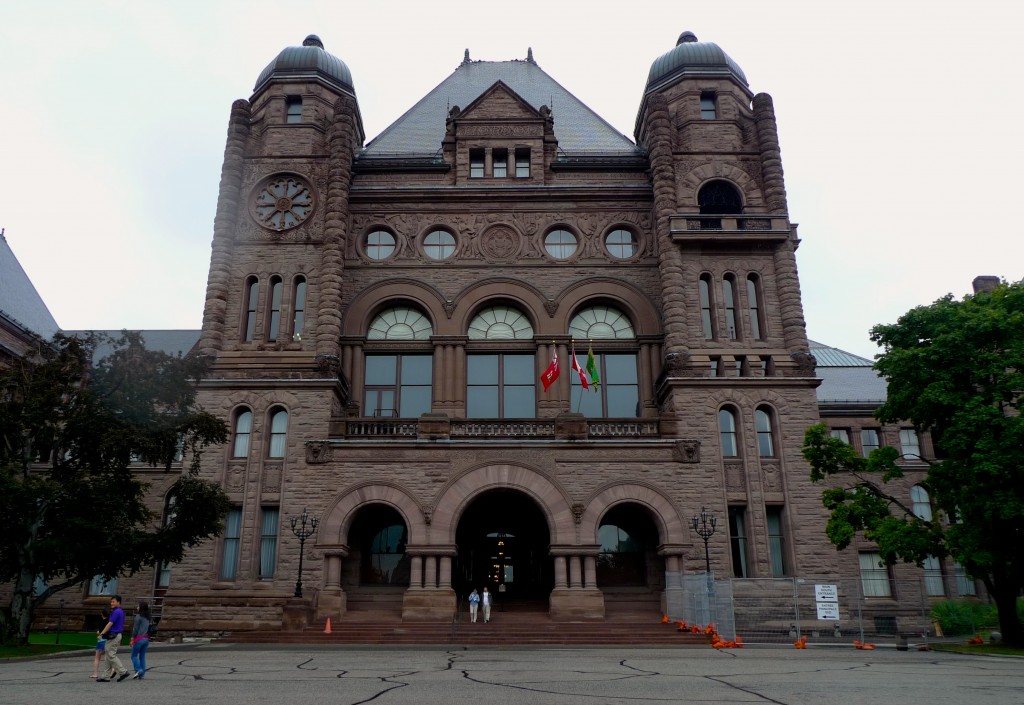 28. The best way to meet Russians is on a train. They treat you like family. On the street? Not always so much.

29. The Kinks’ old neighborhood in London, Muswell Hill, gets you some of the best views of the city, and you can arrange homestays for a quarter the cost of a Soho hotel.

30. In places like Saskatoon or Quebec City, you can drop by curling clubs and get free lessons.

31. Instead of Puerto Vallarta’s okay beaches, going to quiet, wider, nearly empty beaches at Chacala because I had read about it. 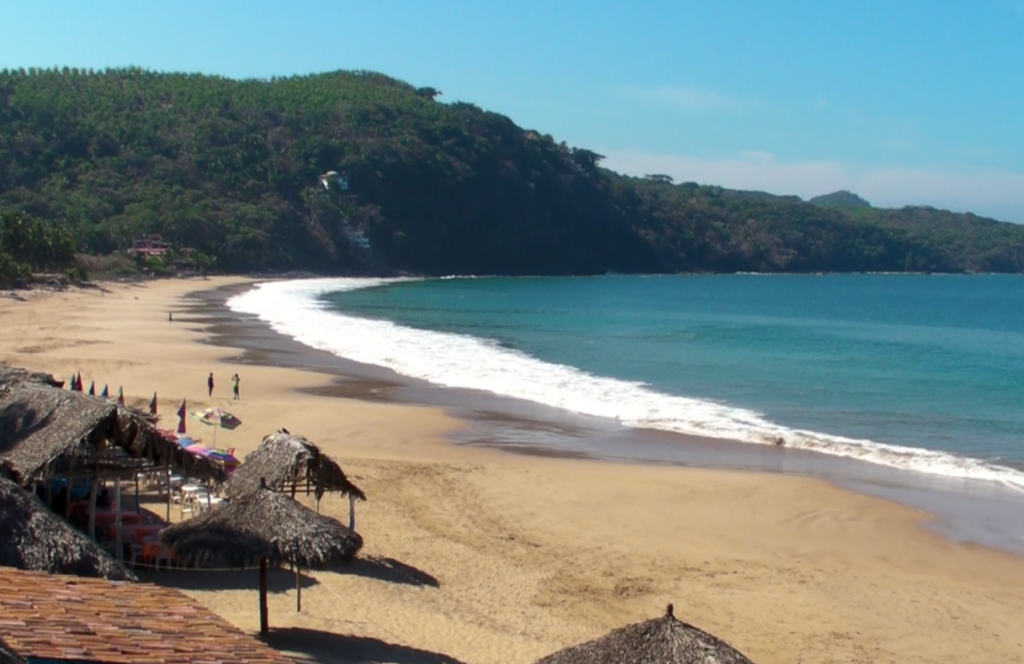 32. If you stop in a grain elevator in Kansas, and ask for a tour from a guy with a jumpsuit on and mirrored Terminator glasses, you’ll get one.

33. I read about the former grave Abraham Lincoln’s first girlfriend, where Abe would spend hours mourning. But locals told me, when I asked, that it couldn’t be found. I got there, on a half-mile walk between corn and soy beans — the highlight of my Lincoln travels. 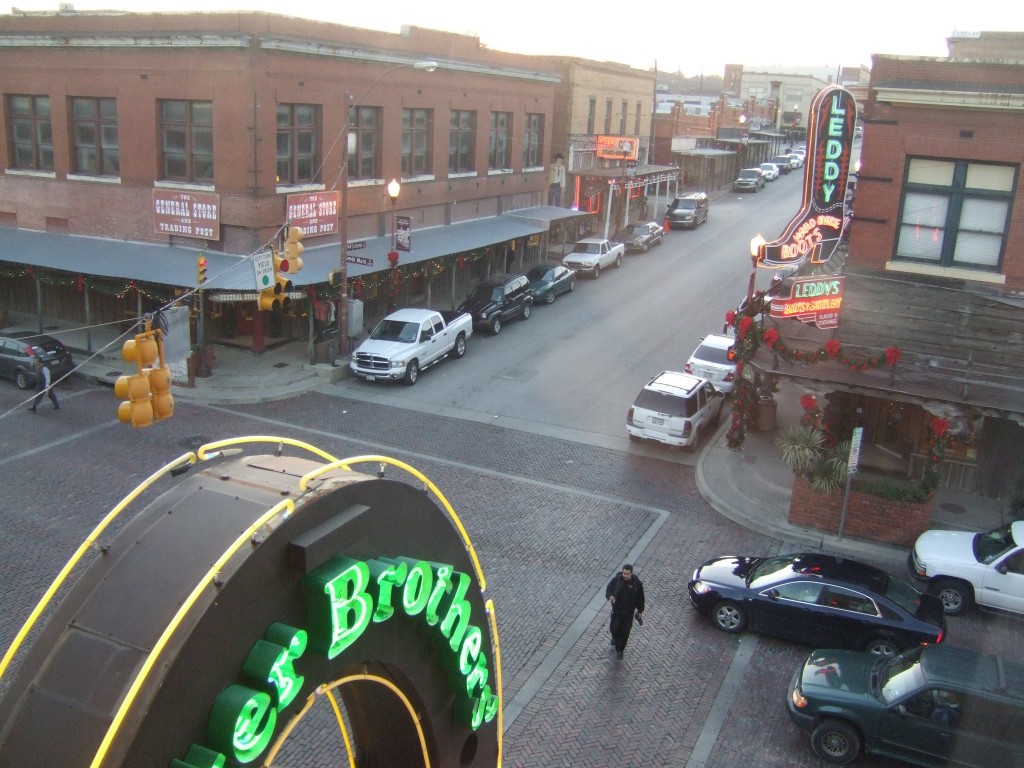