The weird thing about going up to the north end of Manhattan is seeing San Francisco-esque inclines on otherwise atypical New York streets. Look one way, just over a five-floor apartment block, and you see a hill of exposed rock wooded with the island’s only original forests. You quickly forget where you are.

In Washington Heights, the north exit of the 181 St/A train station faces the Revolutionary War site of Fort Washington, now the pleasant Bennett Park. A simple marker here marks the highest natural elevation on the island, cutely marked down to one-hundredths of a decimal point. (At 425 feet, Todt Hill on Staten Island is the city’s highest point.)

The area’s surrounded by nice art deco and Tudor-style buildings you’ll want to live in. Particularly facing the river. Follow Pinehurst Ave north, where you’ll find a nice cafe, then back west towards the river, where you can get nice looks across the Hudson. Some apartments have private outlooks; act “local” and you can get away with going for a peek. If someone stops you, you can just mumble something about “Jeffries… up on seven,” pointing up, then walk away. Anyway, no one asked me.

There are several places to eat along W 181st St too. 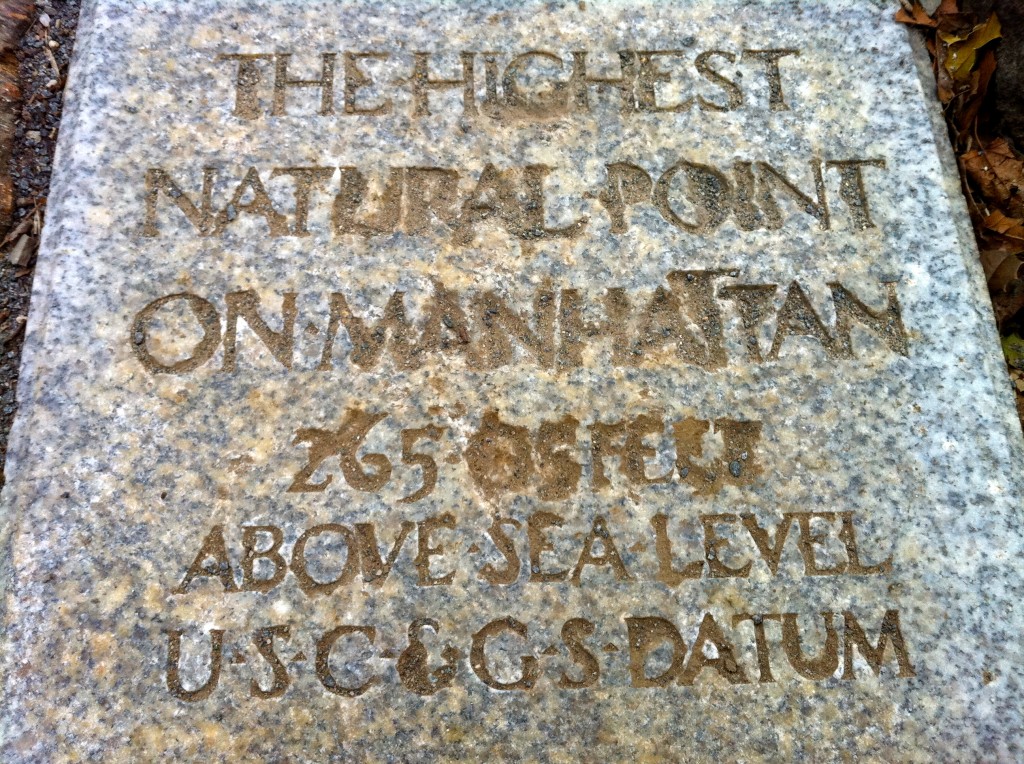 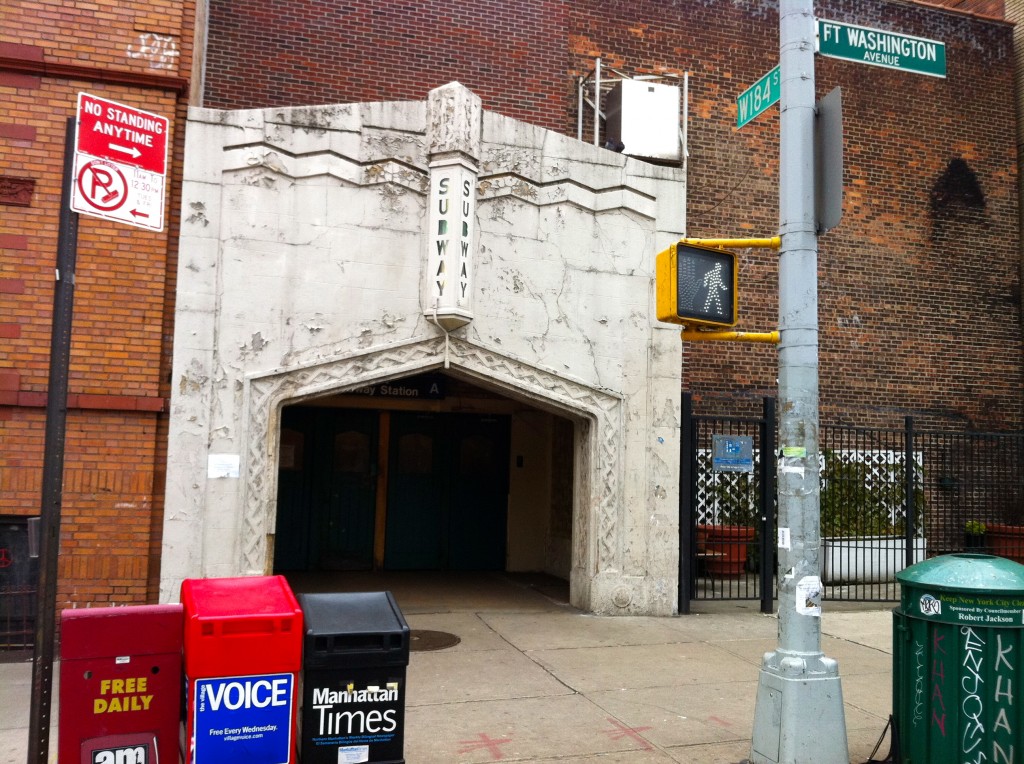 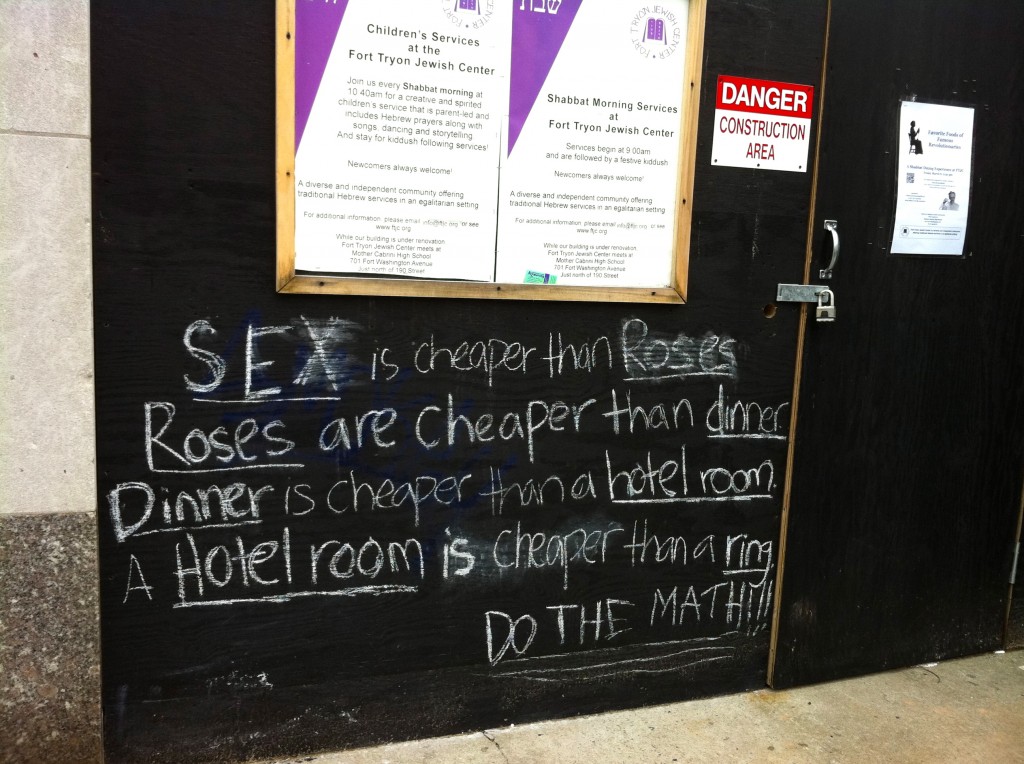