Nothing in the world of travel planning pays more than to study maps. While living in London a decade ago, I noticed an enlarged street plan posted in a Tube stop highlighting an area south of the river. A wee lane caught my eye: “Nebraska St.” Whoa. Considering so much of the US has borrowed English nomenclature for its people and places, seeing this Native American export on a London street deserved closer look. So on my last night in London, for fun, I told two American friends living there (one even from Nebraska) to meet me nearby. Nebraska Street being the promised “hit or miss” surprise.

Nebraska Street turned out to be a sad little block, dead-ending on a fenced-off construction site. But naturally there was a fun pub on the corner, where neighboring tables chatted across the room and pet dogs played by your feet. The bartender told me Nebraskans come for a drink every now and then. But why “Nebraska”?

“Oh it was changed to Nebraska not too long ago,” he told me. “I think the previous name was for a guy who turned out to be a child molester.” 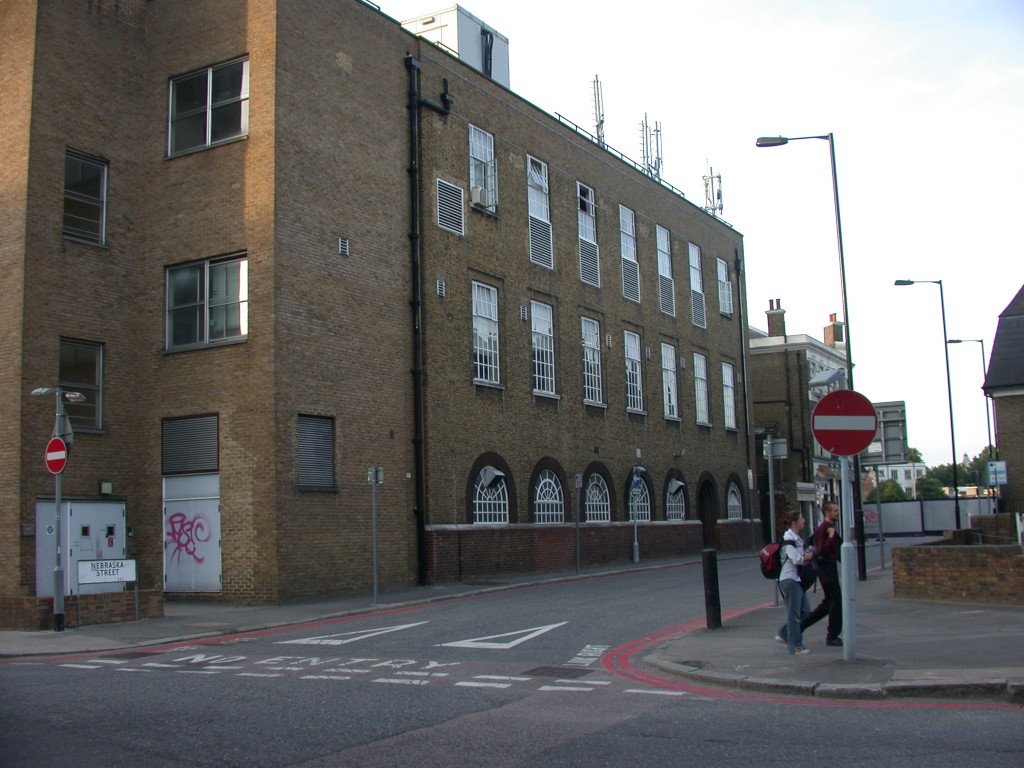 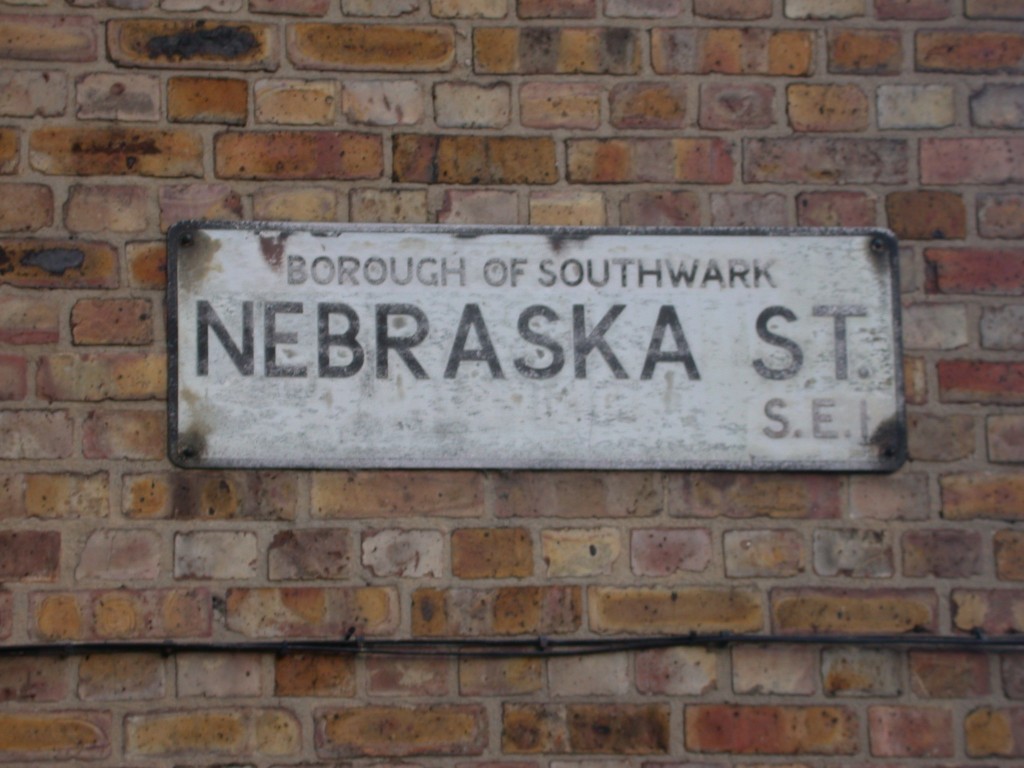