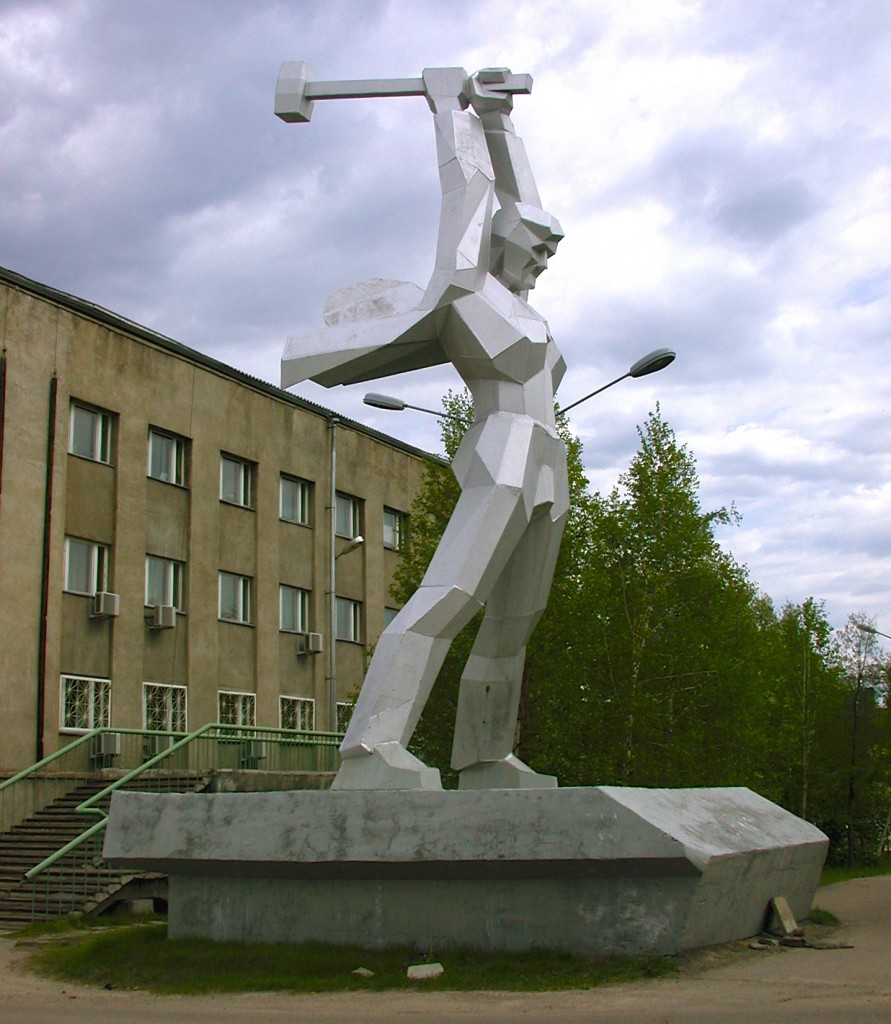 To pass some time as the Sochi Olympics find new ways to embarrass itself, I thought I’d share photos from my three big crazy Russia trips over on my Instagram account. Come on over if you want to see some really strange places, mostly in Siberia.

The appeal of Russia can be hard to explain. In “Travels in Siberia,” Ian Frazier writes that Russia is at once both great and horrible. What comes from the contradiction is a life of undefinable, gripping “Russia-love.” I know the feeling.

TRIP ONE
I first visited during the “first summer of Russia,” in 1992, months after the fall of the Soviet Union. I studied Russian in St Petersburg and Moscow, where people would hold up a bottle of champagne or toothbrush to sell outside a subway station. I also got to work part-time at Echo Moscow radio station, where I talked about new rock’n’roll bands at open 3am slots. One caller-in asked, “Tell me more about the private life of Mick Jagger.” Former KGB agents followed me around too, and I’d learn to dodge them. I’d weave through crowds off Red Square, down alleys, into subway station — then back up to take a bus. It was harmless.

TRIP TWO
I wouldn’t return till 2005, when Lonely Planet offered me the Russian Far East, which I call the “Siberia of Siberia” — out past Lake Baikal, at Russia’s very eastern end. I took the train there, counting moustaches as I went (for this “award-winning travel journal”). Somewhere east of Novosobirsk, a Ukrainian-grandmother couplet  joined me in my cabin for 20 or so hours. One looked like Boris Yelstin, the other like Joe Pesci. At one point, Pesci pulled me from my seat to look out over a giant Soviet dam, obscenely sprawled across a wide valley. She shook her head, as if celebrating her grown son’s trophy cabinet.

TRIP THREE
My last visit, again for Lonely Planet, in 2008, I ventured a bit deeper, spending a hilarious day in a time-warp town on the BAM Railway – with no hotels and nothing to do. I also followed Anton Chekhov’s footsteps to Alexandrovsk on Sakhalin Island. In 1890, at the peak of his literary powers, Chekhov left Moscow to cross Russia by horse carriage and ferry to see the Czar’s penal colonies in Sakhalin Island. At a lighthouse at Alexandrovsk, he described the hell he found there, and that if he were a convict he’d try to escape no matter what. I wrote about it for World Hum.

By the way, I want this living room ensemble. Badly.