I just won an award! 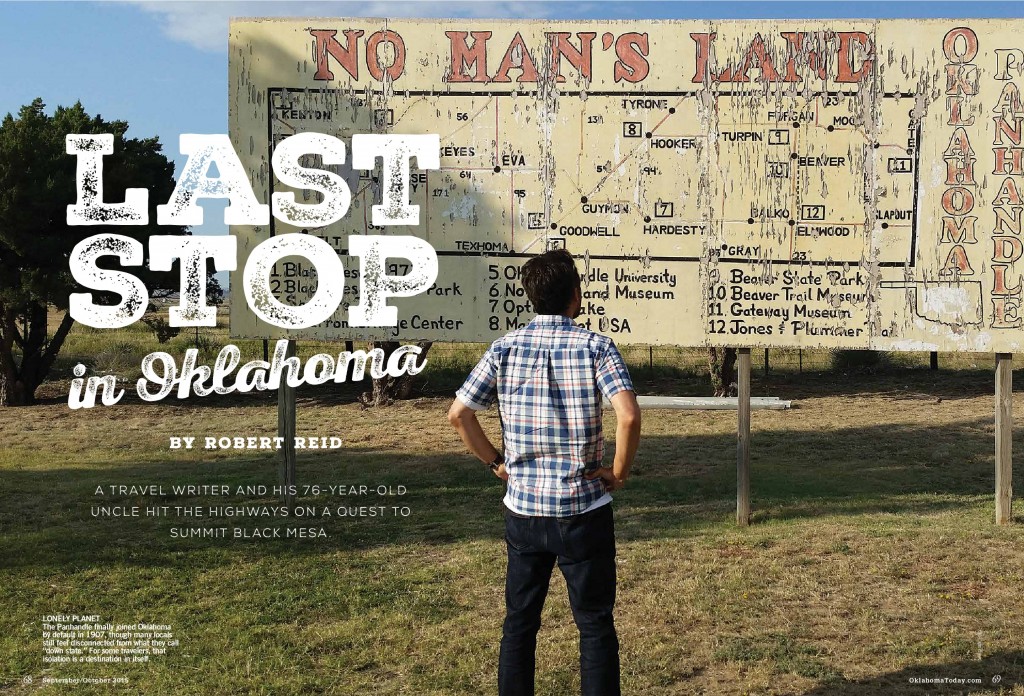 A few days I wrote about how I MIGHT have just won my first award since my first high school article (a foolishly glowing article on an awful Roger Daltrey album). That was for my participation on Gary Arndt’s first episode of his podcast Global Travel Conspiracy.

And today I learned I definitely did win my first writing award since my first high school article.

The Oklahoma Society of Professional Journalists awarded my story “Last Stop in Oklahoma” for Oklahoma Today as third place for best feature of 2015. I’m flattered.

It is my favorite story I’ve ever done. And it was a long time coming.

A couple years ago I met my former boss from Lonely Planet Brigitte Barta in Melbourne who remembered my job interview. “You had the worst resume I’ve ever seen, but the best interview,” she said, and drinking was involved when she remembered it. “All you talked about was the Oklahoma Panhandle.” 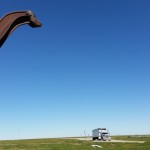 That was in 1998. And I finally made it in late 2014 with my Uncle David of Ponca City to track down the charm of the nation’s most unwanted and unlucky rectangle of plains. It’s there.

I feel, as a travel writer, if I can find the stories in these sorts of places, you can anywhere. Actually, I think it’s sort of my job to track them down.

The award isn’t literally listed online unfortunately, but my name’s there.

2 Responses to I just won an award!