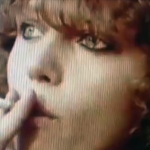 Five years ago, the 76-Second Travel Show went “robust.” Following a faddish surge in the use of “robust” in world media and conference rooms, the 76 HQs wondered how you could make a Christmas “robust” too. And came up with some suggestions. See the original video, if you dare.

What’s not known is the original video-carol omitted a middle verse regarding the protagonist’s severed arm from a subway accident. That bit has been RESTORED and is made public for the first time.

Here is the video-carol, if you dare. 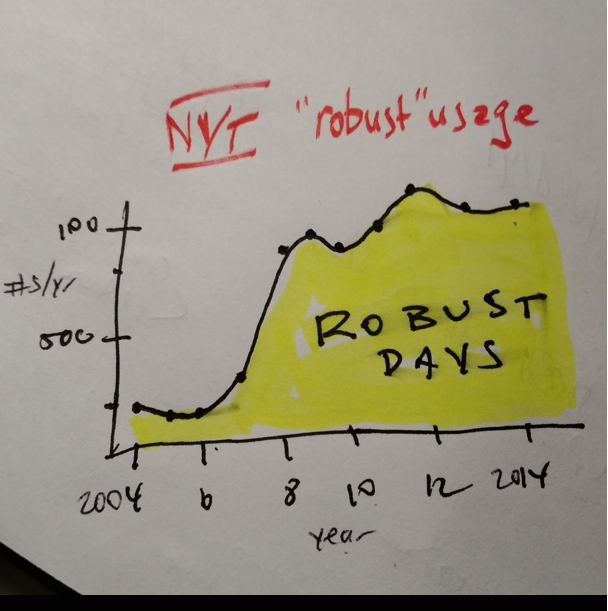