Defending trig: the center of Tasmania

Give me a map, and I can plan a lifetime of trips. Recently, during a six-day walk on Tasmania’s Overland Track (the basis for this video on walking), I rested my knees one evening by studying detailed map of the heart-shaped island off the southwestern coast of Australia. I looked at the names of tiny towns, rivers and lakes, and also unexpected swerves in roads. Then I saw something interesting: the “geographic centre” of Tasmania, near the town of Bronte Park.

Once the hike was done, I immediately went. And discovered there’s actually a use for trigonometry. 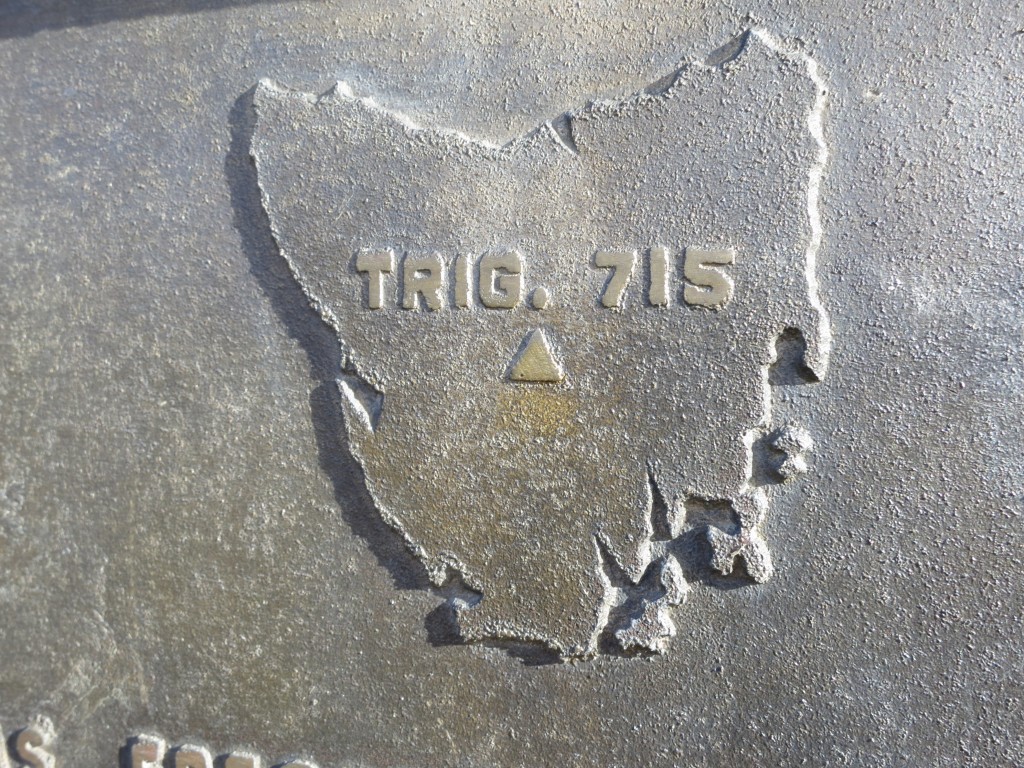 The plaque on a stone marker, built in 1983, identifies the site as “Trig 715,” a marking the “trigonometrical survey” had identified this to be (roughly) the center of the island. I had just escaped a six-day hike on the Overland Track without a blister, only to jab a sharp stone “splinter” up my middle-finger nail while climbing up. I felt it for weeks. 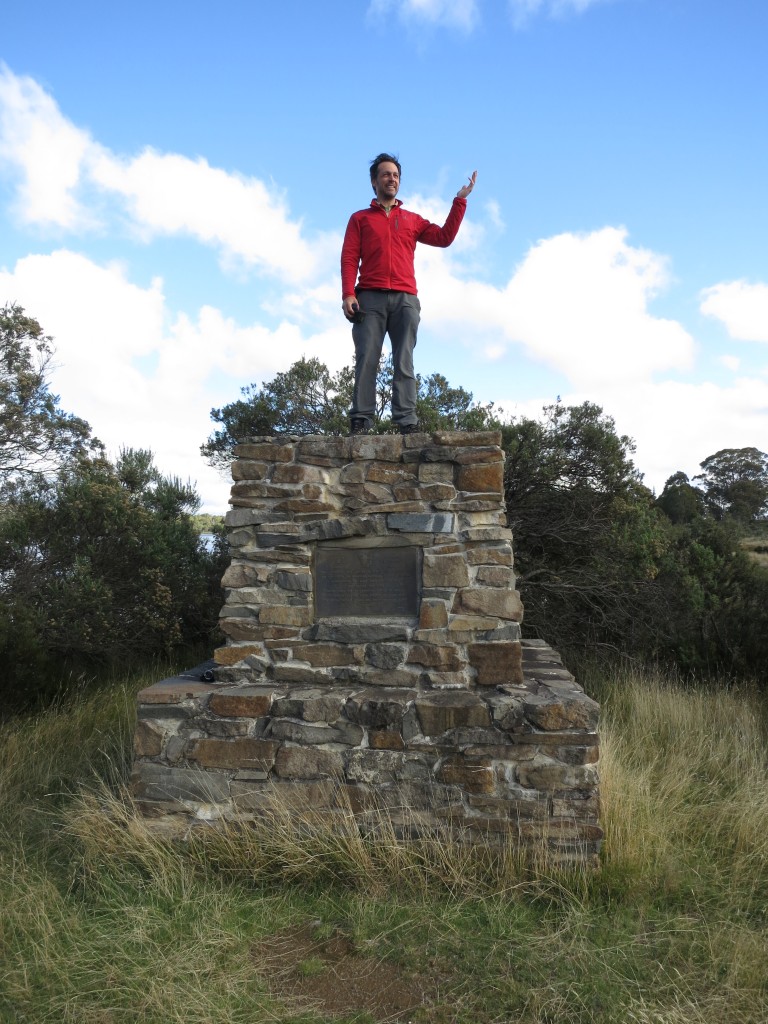 A few miles north of the monument, meanwhile, the town of Bronte Park has a central loop road that passes 19 modest cottages named for nations including “West Germany.” I peered into the USA one — the door was open, but I kept my smelly self and muddy boots outside. Turns out, the Hydro-Electric Commission built these in the 1940s, and they’re rented out to vacation-goers.

I found this interesting, but I didn’t stay. I’m just glad find that trigonometry has a purpose. Or does in Tasmania at least.

Note: I was in Australia as part of my “#Corrozpondent” role with Tourism Australia.