Cleveland Secret: Cuyahoga’s Not on Fire 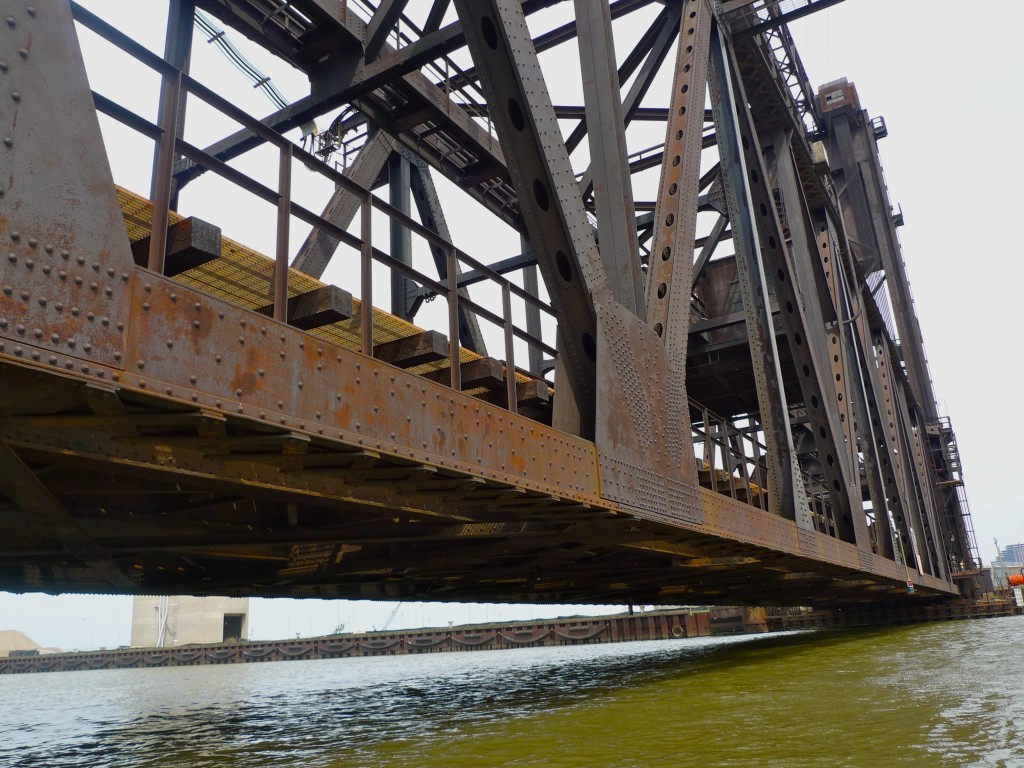 For years, Cleveland’s had to stomach that any article written on the city would put in the first two paragraphs some mention or joke that its river, the Cuyahoga, caught on fire briefly in 1969. (Like this one, or that one, and even this R.E.M song.) Sometimes that was followed with the dismissal that the city’s just “the mistake by the lake.”

Turns out, the river — which becomes a national park farther south — is not on fire, and the city has done a good job of continuing to clean it up.  Fish life has returned. And kayakers are hitting the river too. I did last year. I paddled through ocean-like waves on Lake Erie — with its California-like sunsets — and turned onto the narrow Cuyahoga, gliding below low train bridges and past fading, impactful Rust Belt ruins on the waterside.  Kayak North 41 offers rentals. I had fun. Though my pants were wet.

Looks like R.E.M.’s sarcastic critique from 1986 has grown sincere: “take a picture here, take a souvenir.” 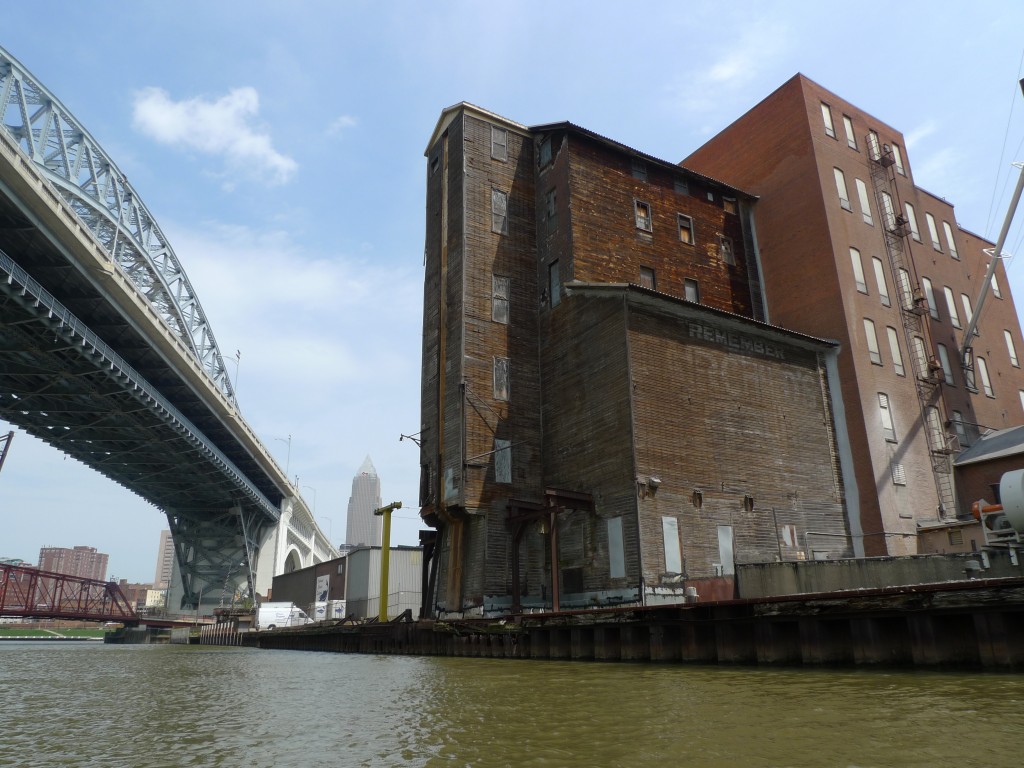