That’s not a bat you see up there. It’s an OAR. And it marks a historic spot in baseball history.

Before Babe Ruth was a Yankee, he played for Providence. And his first pro home run came on Toronto Islands a place now tributed by name and statue to a less well-known (yet Canadian) athlete, Ed “Ned” Hanlan. He was a big-time oarsman. A sculler of distinction, and a hotelier. Taking a little stab at the Yank Ruth, a nearby plaque boasts that Hanlan’s record has “no parallel in the annals of sport.” Self-moderation was another thing. Apparently he, and his moustache, stayed in the water too much; he died from pneumonia at 52.

I had fun visiting the island (when shooting this video). There’s a kooky community on one end, a hokey amusement park with throw-back yet overpriced rides, and at the other a closed-off airport. You get over there by ferry. Best thing to do in Toronto, I think. 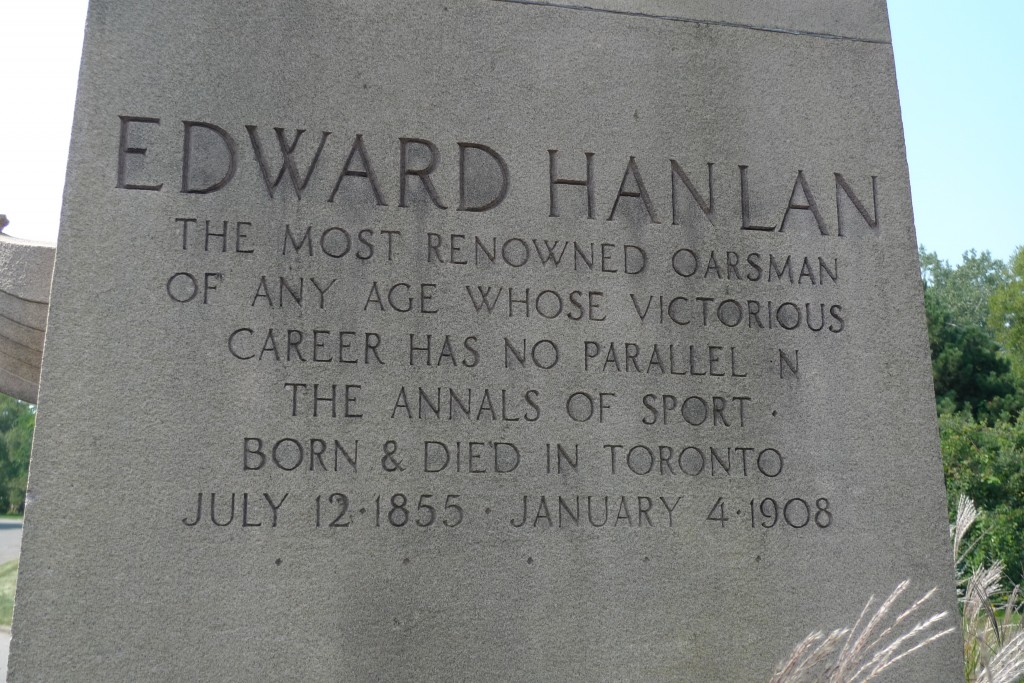 At least you can still make pay-phone calls on a nude beach out here. 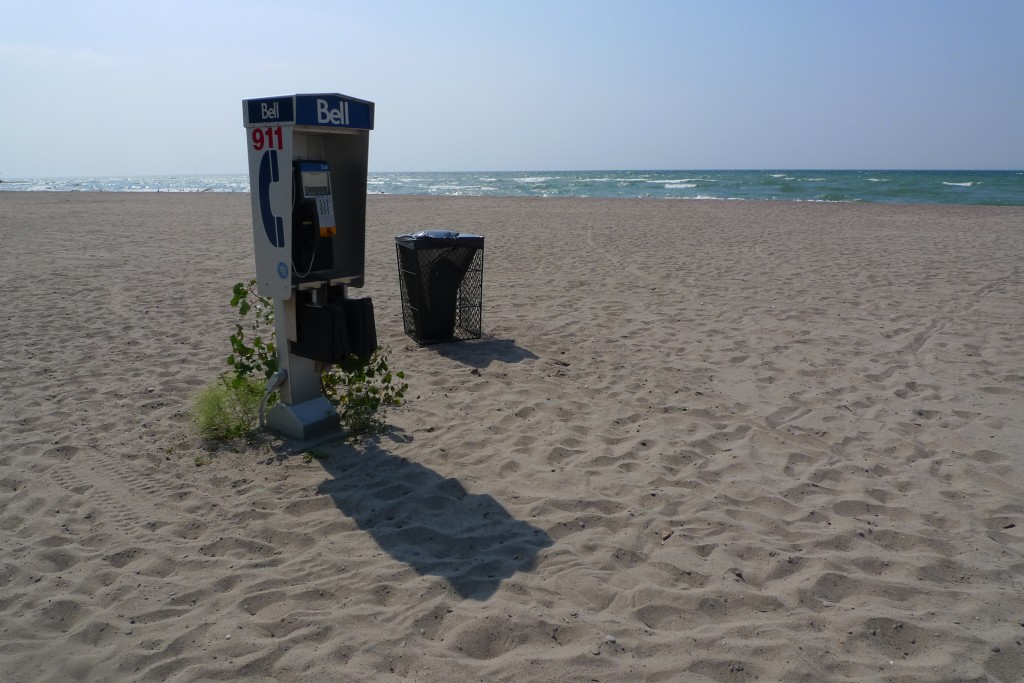