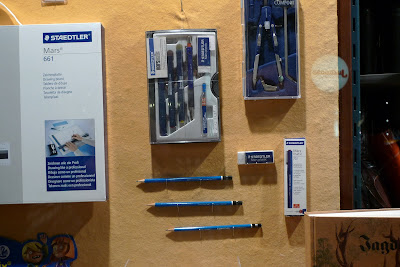 I’ve been calling the act of tying a sweater around one’s neck, or draping a coat over one’s shoulders as ‘Vienna style’ ever since I spent a few too many days there on a four-day visit 18 years ago.

I had ended up Vienna on a Eurail-free trip across Eastern Europe 18 years ago. I had come in via Bratislava and expected to see Mozart’s wig then go onto Budapest, but trains OUT of Western Europe were inordinately more expensive than those going in. So I became a Viennese prisoner to my drained budget. Sticking around the hostel, eating their free meals, throwing fallen fruit around a park with two miserable Polish brothers in the same situation. I could just barely stay, but didn’t have the money to leave.

Someone get this to Don Henley for lyric fodder!

I did come away with a couple things: One, Vienna is ridiculously gorgeous. Two, if you’re going to spend money on anything, don’t pick the Freud museum over the Kunsthistorisches Museum (my mistake for my lone museum splurge).

And three, the Viennese tended to employ a rather curious fashion sense. Many men wore scarves in late summer, this I accepted with relish. But nearly as many wore jackets hanging draped over their shoulders, with each blase arm danging nearly out of view beneath. Stubbornly resistant to the notion of sleeving.

I unexpectedly found myself in Vienna for half a day yesterday. Europe airport strikes led to three missed Sofia-bound air connections and the night off, finally, in Vienna. And it converted me. I’m a fan. I loved my after-dark walk around the gorgeous center, popping into the Fake Art Museum to learn how one forger ended up with his head bashed-in by a shovel (and how one Matisse fake may be real — a 100 euro investment that could yield one million more), having some ice cream and beer, and stopping at a cafe that didn’t have sandwiches but could make me ‘bread with cheese, ham and vegetables on top.’

The top real highlight, for me, was peeking into closed shops with artful displays of pencils propped up at geometrically pleasing angles with the tiniest of nails.

But there was another ‘take-away,’ as they say in conference-table culture. Eighteen years later, I saw it again and again: jackets worn over shoulders, arms dangling out of sight, everlasting ‘Vienna style.’ 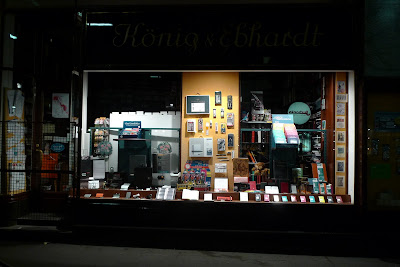 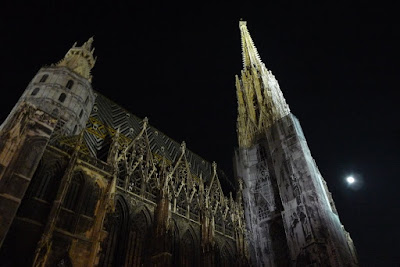