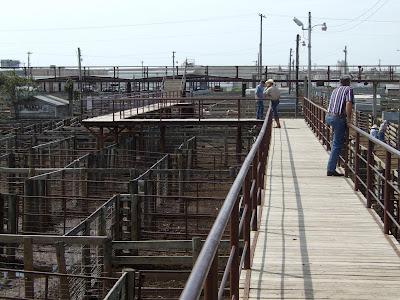 In the most underrated travel story of our young decade, veteran NBA guard Kevin Ollie spoke to ESPN about his new home, Oklahoma City — a place that has the reputation as something of an “NBA purgatory.” Ie The last place you’d want to be traded to.

But Ollie joined fellow Thunder players to defend it, and talk up post-game ballyhoo around Bricktown’s Flaming Lips Alley, food at Mickey Mantle’s Steakhouse, before returning home to “play the crib” early.

The Oklahoma City CVB should take note. Currently Oklahoma’s capital — and one of a handful of cities I’ve voted as the best made-over ugly-duckings around the USA — has no tourism pitch phrase, slogan, moniker.

How about ‘Oklahoma City: Real Chill’?

Though one anonymous player whined that the “selection of women here isn’t exactly off the charts,” star forward Kevin Durant, who grew up in DC and spent a year at the University of Texas at Austin, joined the defense:

“People always ask, ‘Wouldn’t you rather be in Miami or L.A.?’ I always tell them, ‘No.’ This place is perfect for me… You can get tired of tall buildings after a while. Man, I live across the street from a farm.”

“Perfect,” he said, not purgatory.

Seeing an alternate view in a place that gets one-sided treatment from most? That’s a travel writer’s job. Maybe NBA players should chip in more? 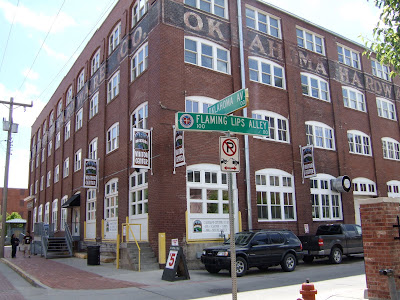