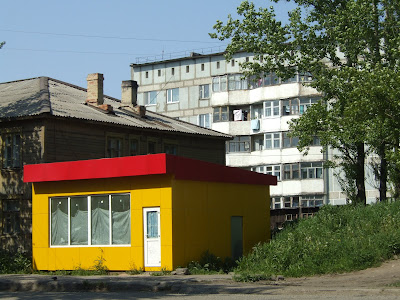 Ah, the “following the footsteps of” article. I’m guilty. Last year, while updating Lonely Planet’s Trans-Siberian Railway, I retraced parts of the most punk-rock trips of all time (and wrote about it for World Hum): Anton Chekhov’s trip across Russia in 1890 to spend a summer living in a penal colony.

It was pretty courageous. Going a year before the train construction began, and already quite sickly, Chekhov left his Moscow fame (and charming Muscovite devushki) behind for something he never really explained. Some say he wanted to do something “serious” (amidst all his critics who called his works “lightweight”), or from guilt over having never finishing his medical degree, or just to get away from Moscow.

What surprised me most about places he wrote about like Blagoveshchensk or Nikolaevsk in Russia’s Far East is how locals really didn’t care about their unexpected brush with one of Russia’s great literary figures. No “Chekhov slept (or whored) here” signs to be found anywhere. Modern Siberia has its own worries to consider instead.

Here are some photos of the town he stayed at the longest, Aleksandrovsk-Sakhalinsk. 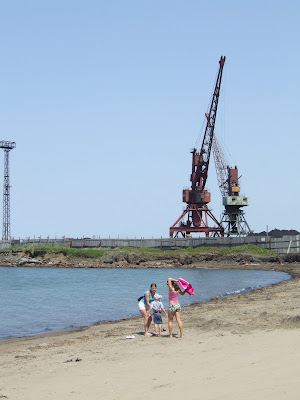 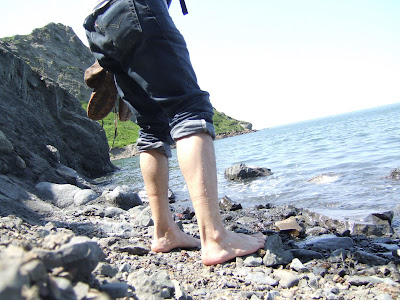 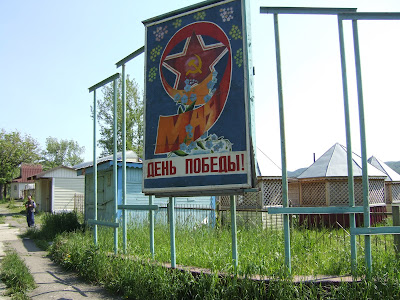 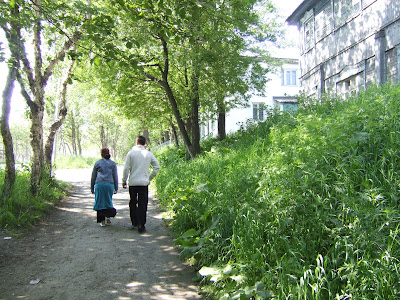 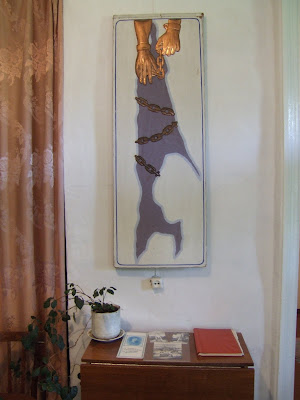 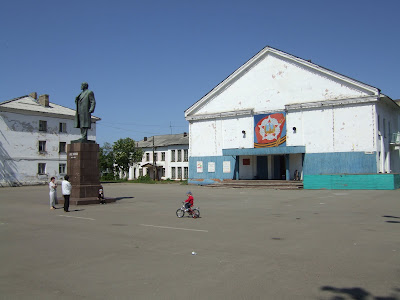 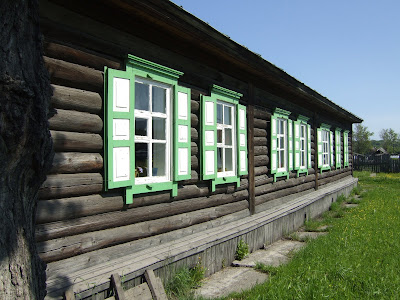 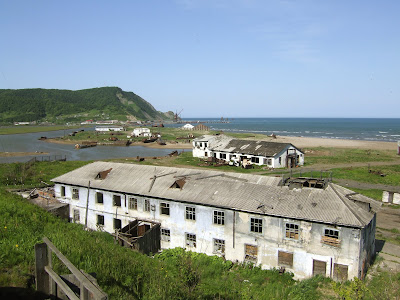 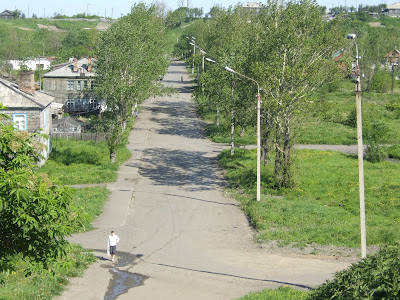