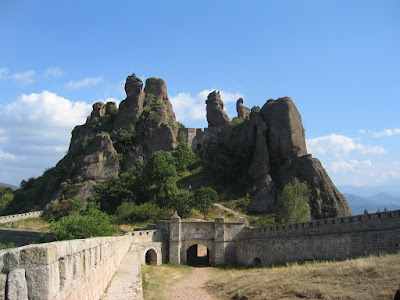 Bulgaria — in legend, if not tourism — sometimes gets lost amidst its neighbors: Greece, Turkey, Romania. I’ve gone four times on research trips and it’s kinda my favorite country. I like it more every time I go.

I could probably say why with ten highlights, but why stop there when 57 feels so good?

1. Locals shake head yes, nod head no.
2. The love of yogurt.
3. Ketchup on pizza!
4. Hitchhiking is OK.
5. That Plovdiv is littered, really, with Roman ruins.
6. Going on NDK roof deck, without permission, in Sofia.
7. The little Sofia ice cream stands on Vitosha Boulevard.
8. That Veliko Tarnovo has the same birthday as me, and William Shatner (March 22).
9. The northernmost point of Bulgaria — near Vrav — is marked by an insane asylum on the Danube.
10. Wine’s great. Really great. 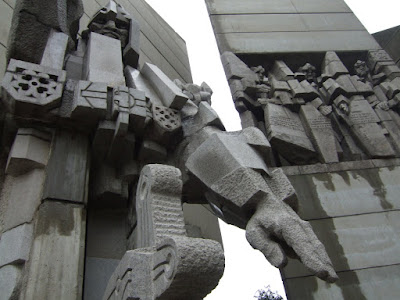 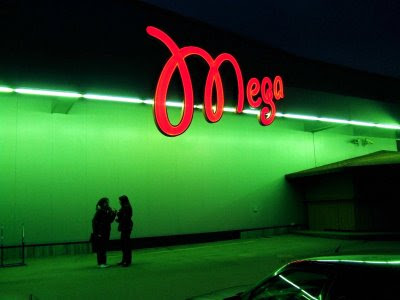 15. Sofia’s Studentski Grad — commie dorms turned into nightclubs. I wrote about it for The New York Times.
16. Varna AWAY from the beach.
17. Thracian ruins, like Perperikon near Kardzhali.
18. Mountain roads. 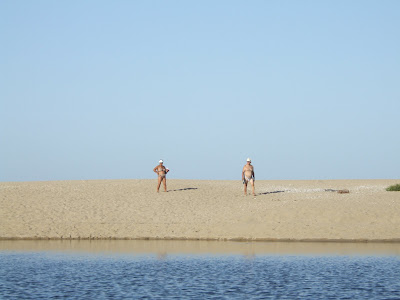 19. Beaches with no one on them (or maybe two people), like the pictured shot near Sinemorets.
20. Sofia has a yellow brick road center.
21. Cute village of Shiroka Luka in the Rodopis has a clickety clackety name and dung heaps.
22. The vistor’s information center in Smolyan (the one not in the center) is run by a woman that looks like Joe Perry of Aerosmith.
23. The bus station lady in Shumen likes talking about her grandkids.
24. You stumble upon old Roman roads everywhere, like the cliff hike above Bachkovo Monastery (where I lose my sunglasses — you see them?)
25. Crafts. People do them, like in villages such as Tryavna.
26. Rakiya brandy.
27. Walking along the river and up to ancient forts in Rumenski Lom National Park, near Ruse at the Romanian border.
28. Belogradchik looks like a lost Lords of the Rings setting, fort walls surrounding animated rock formations (pictured at top of post).
29. Kotel has bad hotels, but a really nice B&B.
30. Views of Kazanlak from Shipka Pass. 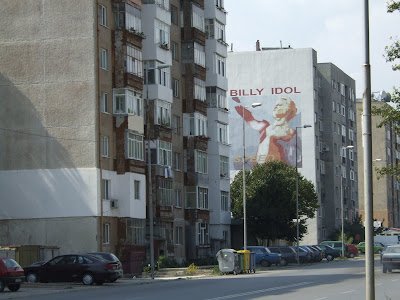 31. The heavy metal town of Kavarma (above), which has murals of Uriah Heep and William Idol on commie-era housing blocks. 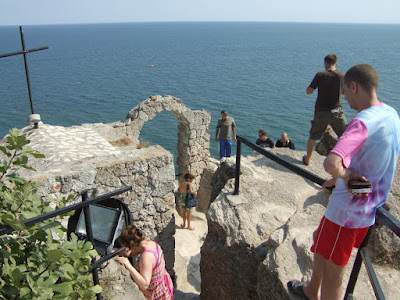 32. The land’s end fortress at Kaliakra Cape (above). 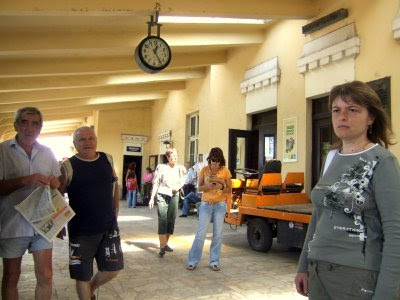 33. The northwestern corner of Bulgaria — the ‘pinkie’ — and its overlooked Danube town Vidin.
34. Stopping at village homes and having them slaughter a ‘baby lamb’ for you.
35. Banitsa — pastry with white cheese — for breakfast.
36. A statue of a man with a very large moustache in Ruse.
37. Soviet soldier statues. 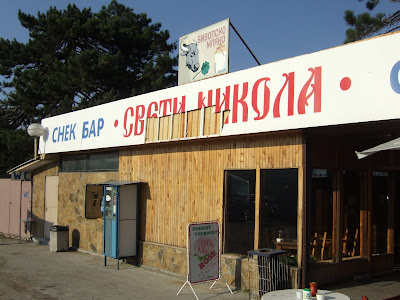 38. That you’re supposed to stop for buffalo yogurt when you drive up Shipka Pass (above).
39. The purple-haired woman in Dobrich who insisted on interviewing me for Dobrich TV for no apparent reason.
40. Hostel Mostel in Veliko Tarnovo and Sofia.

41. People make you dance.
42. You can buy very good quality 30-year-old Soviet cameras for $10 outside Sofia’s Nevski Cathedral.
43. Rila Monastery.
44. Mountain hikes in the Rodopi, Rila or Pirin mountains and overnights in hizha (huts).
45. That its Tsar refused to hand over Bulgarian Jews to the Nazis, and died for it.
46. It’s the birthplace of the Cyrillic alphabet — not Russia.
47. The hike to ruined churches on the hill south of the wine town Melnik.
48. Watching the Citadel light show in Veliko Tarnovo for free when the tour groups shell out a couple hundred dollars for it.
49. Getting invited to wilderness birthday parties with emptied Coke bottles filled with wine.
50. Getting drunk with truckers who tearfully lament Freddie Mercury’s death.
51. Trying to like chalga, the much maligned trashy Balkan disco.
52. Serious off-the-train-now, passport-checking interrogations entering Bulgaria at Ruse, at the same time taxi drivers offer rides, and goofy security guards ask about California.
53. Shumenskoe beer. Better than Zagorka.
54. Plovdiv’s cobble Old Town.
55. The very cozy, very personal Rodopi Smile Hostel in Kazanlak.
56. Getting mineral water, like the locals, at one of many wells around the country. 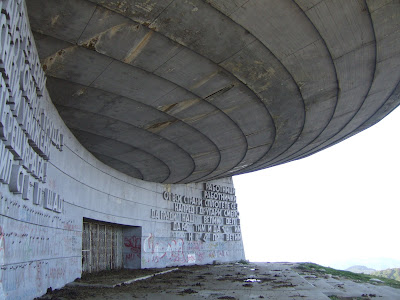 6 Responses to Top 57 Things in Bulgaria